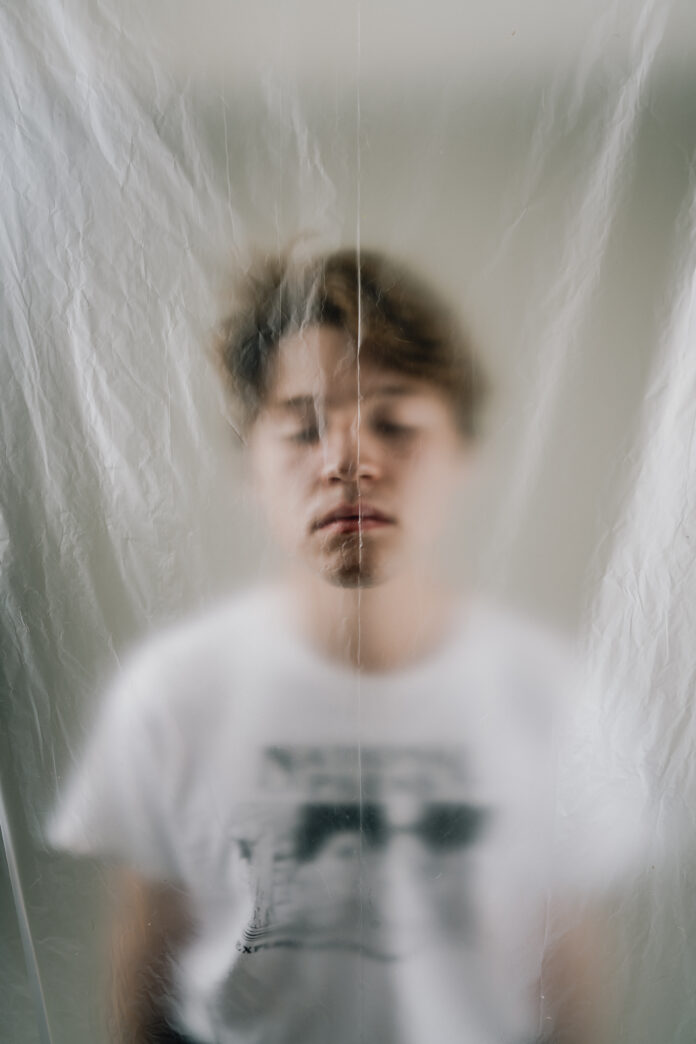 Take a moment to become acquainted with Oklahoma native, hollo. Previously known as Logan Basden, hollo has rebranded himself, and continues to reveal his impressive musical abilities. hollo is not a stranger to music. Picking up the art of playing the piano at age 5, and writing original pieces beginning in middle school, hollo has incorporated pieces of his life into his music. Blurring the lines and bleeding between genres of pop, and R&B, he makes a pleasant blend of the two, ultimately creating a new sound altogether.

With his latest release, “19,” hollo encapsulates love, patience and life. Following his previous release, “Tears Dry,” hollo captures his listener’s attention immediately. Upon pressing play on “19,” audiences can expect to be embraced by a sense of familiarity. With lines like, “’Cause in this great big place, you make me safe / you make me feel at home,” and “Though we’ve gone through hell, it’s the best I’ve felt / out of 19 years I’ve known,” a wave of comfort and security will envelop listeners. The Greeks assigned words to describe eight, distinct types of love, ranging from agape, which can be defined as unconditional love, to mania, which the Greeks described as obsessive love. After running through “19,” it is clear that terms like philia (affectionate love) and storge (familiar love) can be used to embody hollo’s release.

At just the beginning of his career, the future is big and bright for this young artist. With his previous releases under Logan Basden, as well as his new releases as hollo, this emerging artist is well on his way towards greatness.