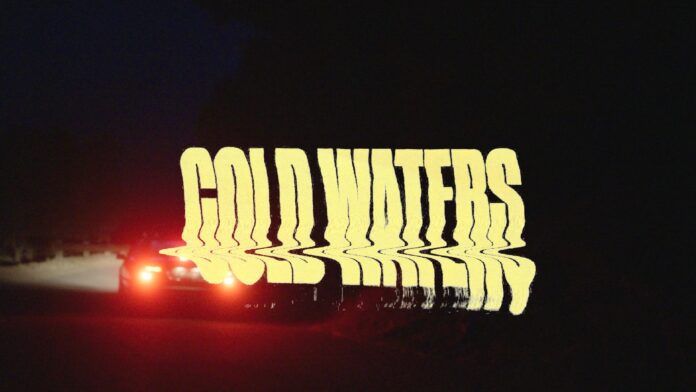 The talent coming from the Ourros team in LA is truly remarkable and every bit noteworthy. In the past year, we have seen their roster reach new levels of success and seize the attention of many. The most recent act to do so coming from the Ourros team is the one and only Hong Kong Boyfriend, who just released his first-ever single, Cold Waters, onto all streaming platforms.

Cold Waters made its premier in January on the college radio app, Quadio, where it caught the likes of me and my colleagues. In that moment, all attention shifted to Hong Kong Boyfriend to watch his next move.

It was obvious the song was a hit when I found myself bobbing my head and resonating with the chorus after the first listen. His use of vocal dynamics while displaying such raw emotion is a unique skill that he uses so effortlessly. The chorus itself,

“Finally, here, under these cold waters / I find something, and it could maybe take your place”

gives goosebumps down your spine, mirroring the true feeling of jumping in cold waters.

Just short of 8 months after its premier on Quadio, Cold Waters has officially been released for streaming. The wait has been long, but the result has been worth every second. The Ourros team is known for taking their time and releasing quality music, meaning that this premier and debut was more than calculated.  The decision to release it at the end of summer was genius as the song fits well as we transition into the fall months of the year.

It is gratifying seeing Hong Kong Boyfriend release his music to the world, and personally can’t wait to see what he and his team has stashed in the vault as well. As for now, if you haven’t already done so, check out Cold Waters by Hong Kong Boyfriend!