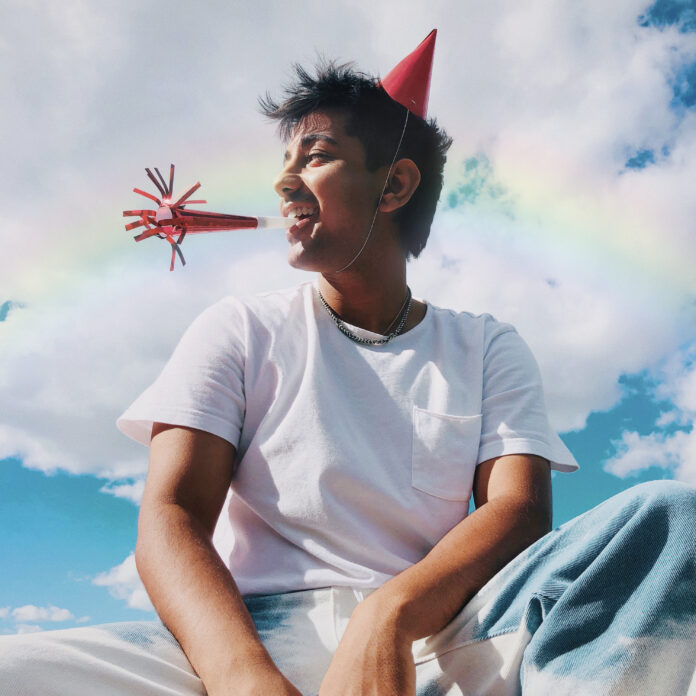 Nothing brings me more joy than getting to bring an artist like prettyboyshav onto the page of Early Rising. If you look up inspirational in the dictionary, I’m sure Shav’s photo will pop us he truly defines what it means to chase after the things you want in life.

Growing up as an immigrant, Shav found himself in America at the age of 5 by way of Malaysia, Singapore and India. The realization that his upbringing was not similar to the other kids at school began shaping him in a way that would help catapult him into his purpose, calling and passion. People try to stay away from the word, “different”, but Shav did the opposite since he knew that who he was was exactly who he needed to be in order to achieve everything he’s achieved right now.

Fast-forward to college, Shav developed a burning passion for music; a passion that placed him on a stage in front of Jessica Alba, MC Hammer and a group of sharks to pitch an idea he was working on at the time with his best friends. This once in a lifetime opportunity put Shav in the drivers seat of his future and ultimately birthed what is indify today. The ground breaking artist service that aims to pair up and coming artists with their dream teams is truly going to revolutionize the industry in a way that I don’t think we truly understand. There’s more to this story though, as Shav embodies more than a business minded individual. On top of spearheading indify with his friends, Shav is one of the most talented artists you’ll come in contact with. His passion for music is truly the common denominator in everything he does and his catalog reflects that.

Since this is a blog about music, it’s only right to talk about prettyboyshav’s latest release that has been buzzing through my mind for a few weeks now. “best friends” might just be the feel good song of the year as Shav openly defines the song as a declaration of his love and appreciation for his friends. He explained:

“I wrote this song about the incredible moments i’ve been lucky to have with my best friends. i’ve known matt (Matt Pavia, CTO & cofounder) and Connor (Connor Lawrence, CMO & cofounder) for longer than i remember and the journey we’re on building indify is something i wouldn’t trade for the world. proud and grateful to fight alongside you both every day towards creating a more fair world for artists…”

Produced by Mike Irish from Shifted Recording, “best friends” is a song that you won’t be able to listen to just once. It’s a song of gratefulness and gratitude; Two aspects that are desperately needed now a days. I could go on about this song, but you all just need to hear it. prettyboyshav is a blessing to this industry and I pray you all realize that after hearing his song and his story. I’ve attached “best friends” down below, so give it a listen and let us know what you think!