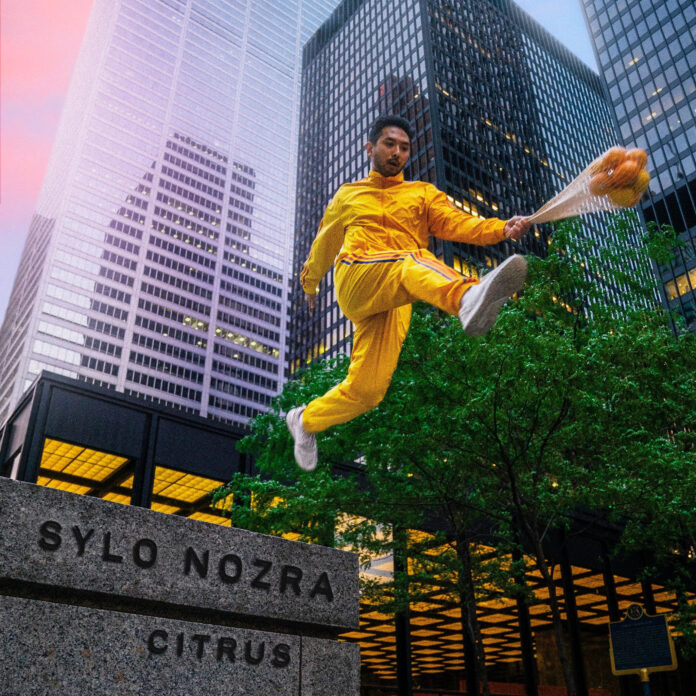 Sylo Nozra is a generational talent. As I write this article, it is very clear to me that I will be playing my children his music since the songs will age like fine wine. Just yesterday, I was reminiscing on how I found Sylo, and its extremely humbling that I had the chance to become a fan before anyone knew who he was.

Back in 2017, on a plane ride to San Francisco, I remember stumbling upon one of his oldest tracks called, “Right Here”. The heavenly track stayed at the top of my library for months straight for the simple fact that it was the best song I had heard in a while. After a long time of obsessing over the music, I built up the courage to reach out to Sylo via socials and congratulate him on all of his success. Little did I know, 3 years later, he would become one of most promising acts of 2020. After releasing a good amount of music since then, Sylo has done nothing but create a name for himself in the R&B lane; a name that people will remember for some time now.

His latest song “Citrus” was featured on the Early Rising Instagram page and now, we’re so excited to be able to post it on our website. Sylo deserves all of the recognition in the world and it’s truly a blessing to be able to give it to him in any way we can. “Citrus” is just another song that provides further proof as to why Sylo is a star. Showcasing his trademark vocals and effortless swagger, Sylo does nothing but impress with this new one that has been on the hearts and playlists of fans and tastemakers alike.

Sylo will never not get love from our platform. His talent is unmatched and everything he and his team have coming up will truly catapult him to new heights. I’ve attached the Spotify link down below, so give “Citrus” a listen and let us know what you think!