Anthony Ortiz / In The Morning 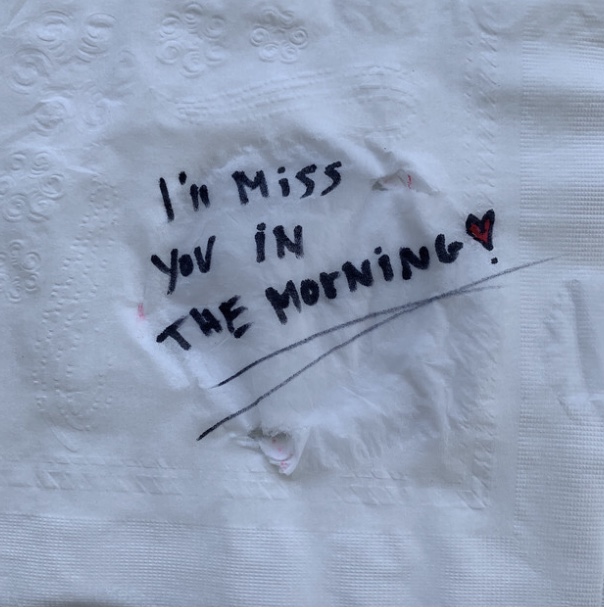 Los Angeles based, Florida native, Anthony Ortiz, proves his musical genius with each new track. He began his singing career by busking after getting his skateboard taken away, thinking nothing more of it than a way to make a few bucks to get a new board. After winging it, he took a liking to singing and playing the guitar, eventually going back to his busking spot every day. With experience from NBC show, “The Voice,” and the formative, foundational hours spent busking under his belt, he is now five singles deep and continuously releasing hits. Building off of his two previous releases of 2020, “Using Me,” and “That’s Okay,” Ortiz treats listeners to another fresh single that is surely bound to end up as an ear-worm.

His third single of 2020, “In The Morning,” features a lively, energetic beat. Upon pressing play, listeners will become engrossed with the guitar riffs, eventually falling into a small groove with the music. Produced by Sam Hanson, and co-written by William Egan, Sam Hanson, and Anthony Ortiz, this new release summarizes the idea of people coming in and out of ones life– serving as either a blessing or a lesson– in its entirety. Memories of a person from ones past usually come involuntary and unwarranted, and he isolates this thought, saying that they’re“popping in [your] head with no warning.”

Ortiz opens the song with “I miss you in the morning / Waking up, memories pouring / Thinking ‘bout the good times and the bad / How come all the good things never last,” signaling to listeners that a relationship has ceased to be, and he’s reminiscing on what once was. Juxtaposing the bouncy, vibrant beat, Ortiz encapsulates the hardship of missing a person even with all of the highs and lows.

When asked about how “In The Morning” came to be, Ortiz describes it as stemming from “a real life situation.” Coming to the realization that he was not the only person to be experiencing these feelings, he decided to construct “In The Morning,” wanting it to be relatable for others, while still being genuine to himself. He hopes that his listeners will be able to visualize a similar situation they may have found themselves to be in, thus “making the song for [them].” He says “Let me speak for how you’re feeling in these few minutes of the song, [and] picture your own story.”

Consistently releasing singles that listeners can find bits of themselves in, “In The Morning” is yet another hit release from the young star. If your having trouble putting your thoughts and experiences into words, check out Anthony Ortiz’s music and maybe he’ll have a song that fits you.