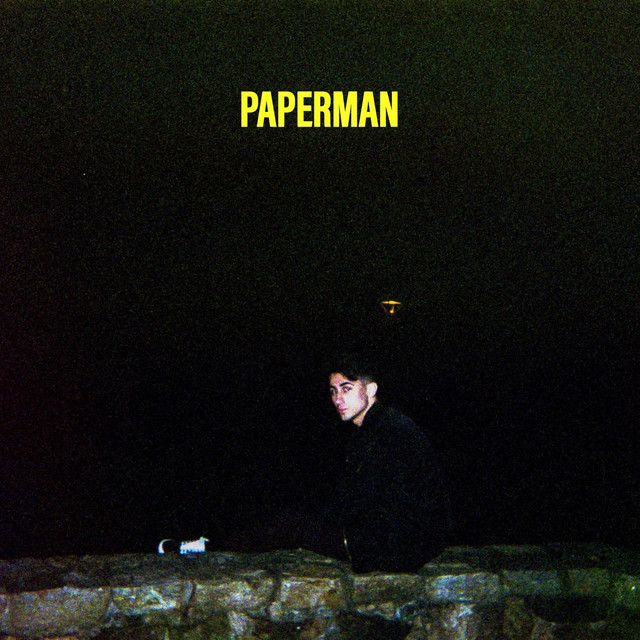 Gurba is a 22-year-old singer/ songwriter, producer, and multi-instrumentalist that creates a unique brand of anti pop, combining elements of indie rock, alternative r&b, and bedroom pop. Born in 1998 and raised on Long Island, New York, Gurba started singing in choirs when he was 9 years old. Throughout his teenage years he sang and wrote in rock bands, performing throughout New York City and Long Island. A self taught musician, he was accepted into the Conservatory of Music at SUNY Purchase. While studying there, he fell in love with r&b, hip-hop, and bedroom pop. Stylistic qualities from these genres impacted his lyricism and production aesthetic, inspiring him to create with a completely new perspective. His cover of ‘Violet’ by Daniel Caesar was released on August 14th, 2020.

His song “Paperman” is a joyous indie ode to an unnamed love interest. You can feel the teenage angst in the song and picturing it sound tracking a scene from a romantic comedy isn’t too difficult. Think rock band Augustana and whittle it down to just one artist capable to exuding the emotion that band did with songs like “Boston.” Gurba will be your paperman and you want him to be.

Chicago continues to breed elite artists at an astounding rate. The pressure to standout amongst the slew of talented individuals is a...
Read more
Reviews