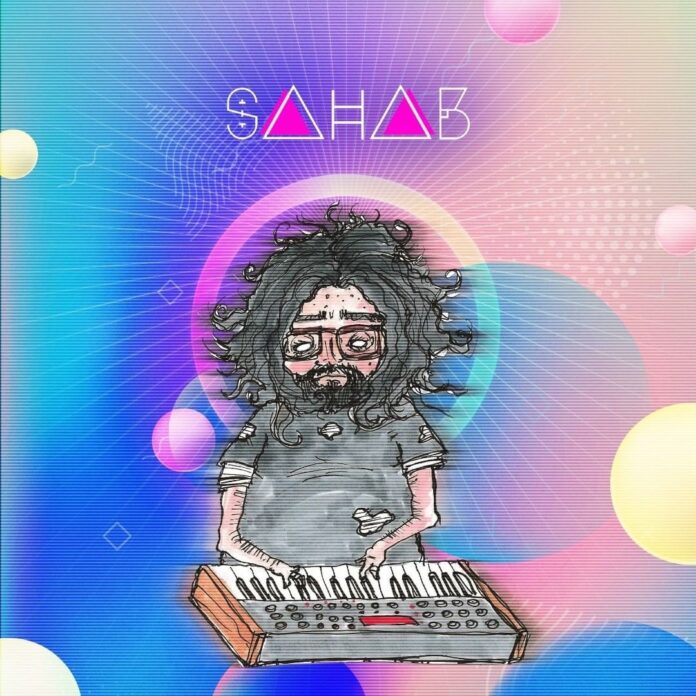 SAHAB is a musician and painter from Fresno, USA who spent his childhood between Yazd, Tehran, and Northern California. This self-titled debut for Zabte Sote is his seventh album, which is a collection of songs he has written, produced, and recorded since 2016.

This album was written, produced, recorded and mixed by SAHAB. It was mastered by Nima Aghiani. The drawing was done by SAHAB and the layout was done by Arash Bolouri. The SAHAB logo was designed by Frank Sanchez.

As I write more and more articles about the music that I love, I’m starting to realize that every artist’s journey is...
Read more

Florida has given us some crazy headlines in the past few years and has also delivered some of the hottest music out....
Read more
Reviews