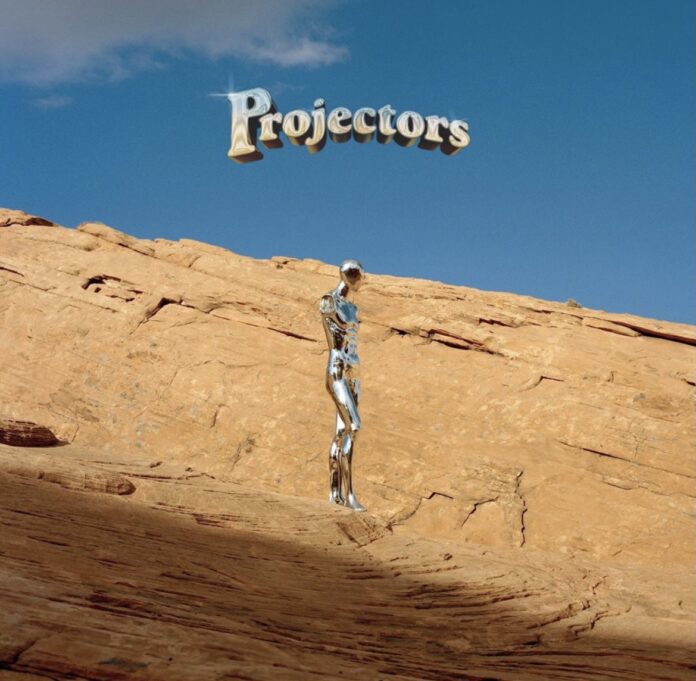 Kyle Lux is a super young, insanely dexterous artist that has proved sophistication and conviction are not limited by age. The 20-year-old singer/songwriter/producer out of Rock Hill, South Carolina has already been featured on Early Rising for his single called “Softly”, a track featured in his newest EP titled “Projectors”. Kyle describes this soothing, imaginative song as a manifestation of feelings for someone within a daydream. The pensive style displayed within the track sets the tone for the entire 4 song EP, a project that exhibits the worldy, introspective sound Lux has stunningly culminated at such an early point in his bright career.

Kyle Lux grew up in a church choir, constantly pushing himself to be vulnerable and intact with his feelings. Music was always something that brought him joy, and the choir allowed him to find his voice. He first started writing music consistently in the 9th grade, and it was at this time that he decided to record his own, original music. In 11th grade, he released his first song on SoundCloud, and the drive never stopped from there. Since then, he’s amassed millions of streams on his music with no sign of slowing down.

Lux’s newest EP, “Projectors”, chronicles his romantic trajectory over this past year, aiming to escape from negative patterns so prevalent within the past. The songs themselves act as Kyle’s projections of what he naturally holds within, highlighting the struggle of suppressing his thoughts and feelings. His ability to manifest his emotions throughout the EP provides a meaningful door into his subconscious, and at such a young age, Lux has been able to pioneer a fresh, mature approach to music that listeners can look forward to in every track. His melodic, gospel-like style produces a nostalgic, entrancing vibe that puts the mind at ease. Lux is simply beyond his years… the carefully cultivated production and breathtaking vocal variety displayed throughout his entire discography is evidence that there is no ceiling for this young talent.

Lux is one of those artists you can’t get enough of and gives you the sense of security that every release is up to par with the last. “Projectors” is attached below and I can’t recommend it enough!

About two weeks ago, I was recommended by a fellow writer to check out an artist named GOM that I am excited...
Read more
ReviewsProjects