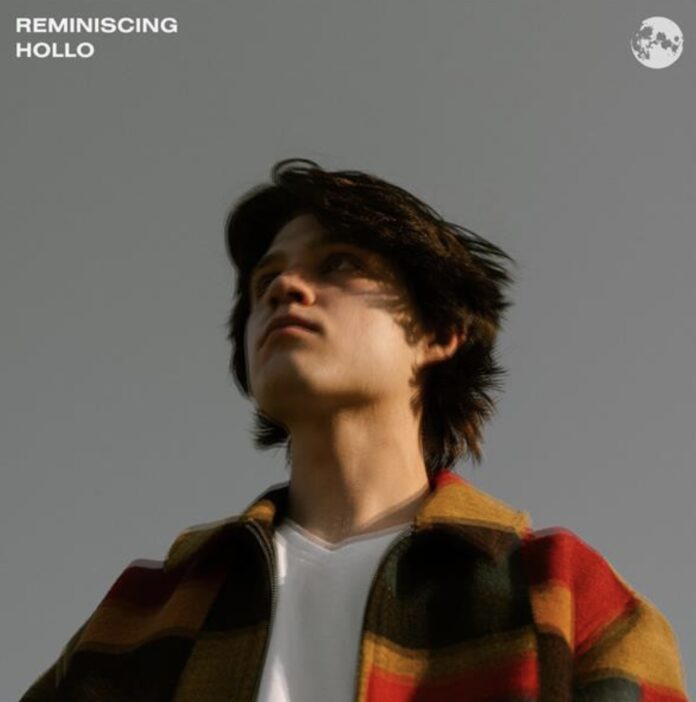 hollo first made it onto the page of Early Rising back in September for the release of his mind-blowing track called, “19”. Since then, he has been one of our favorite artists to cover, and today, I’m so pleased to get to take a deeper dive into some of the new music that he’s in the process of dropping.

Last month, people really vibed with “19” and today, people are going to completely fall in love with hollo’s newest release called, “Reminiscing”. The artist formerly known as Logan Basden has been slowly establishing himself as one of the most exciting and promising acts of the year thus far. With the amazing music that he’s already given us this year, nothing brings me more excitement that looking forward to the future of his career. What we’re seeing is an artist who is completely coming into his own when it comes to his sound and style. It sometimes takes people years to hone in on these things, but for hollo, is is happening so naturally which is the mark of a future star. The hype train has started, so make sure you don’t miss out.

His latest song, “Reminiscing” is the perfect addition to an already impressive discography crafted by hollo himself; as this new offering perfectly compliments his recent releases but also adds another layer of depth tho his entire artistry. From the very beginning, the production will grab your attention just like all of his previous songs have. This makes room for hollo to show off his stellar vocal talents in an effortless way. Dynamic is the only real word that I can use to describe his music. He takes his time with his meticulous nature and only releases stuff that perfectly reflects him as an artist. I think you all will really love, “Reminiscing”. I’ve attached the Spotify link down below, so give this one a listen and let us know what you think!