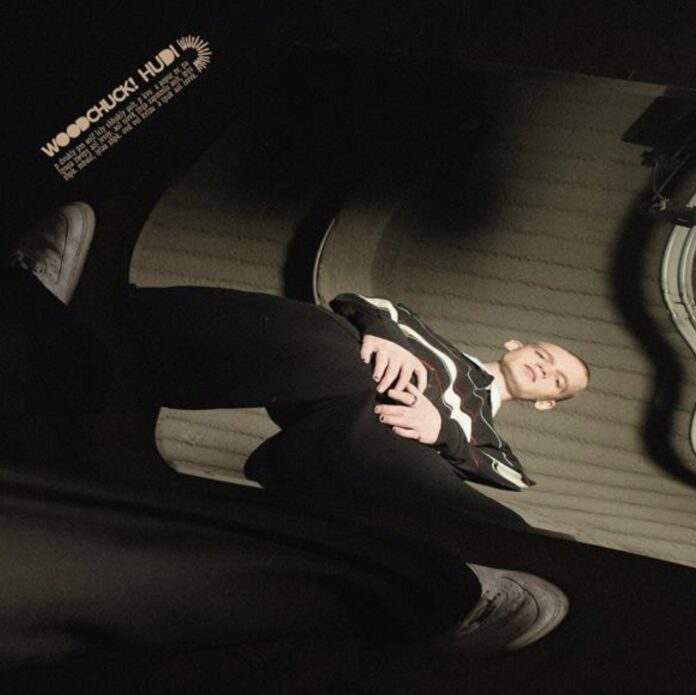 The 22-year-old artist-producer, Hudi, is set to make some big moves towards the end of the year. Hudi has been working in the shadows keeping his music to himself since his teenage days where he would experiment on garageband. Now, the New York City resident’s talent are finding the light as he just released his second single to his debut project TSAR.

Hudi’s newest single WOODCHUCK! is the perfect release for Halloween. The production on this song will give you goosebumps and is accompanied by dark and ominous lyrical play to create the perfect song for scary hours on Halloween weekend. The song comes in short of two minutes and has the cadence of an Akira motorcycle chase – when good kids take bad turns on redemption road.

Along with this banger is a music video that looks as if it took place in a dimly lit garage. Although it looks as if it was a DIY project, the editing on this video was perfect and shows a side of Hudi’s personality that you might’ve missed if you only listened to the song.

This song was short and leaves me only wanting more. I guess that was Hudi’s plan when he released it, making us even more excited for TSAR. As for now, stream WOODCHUCK!