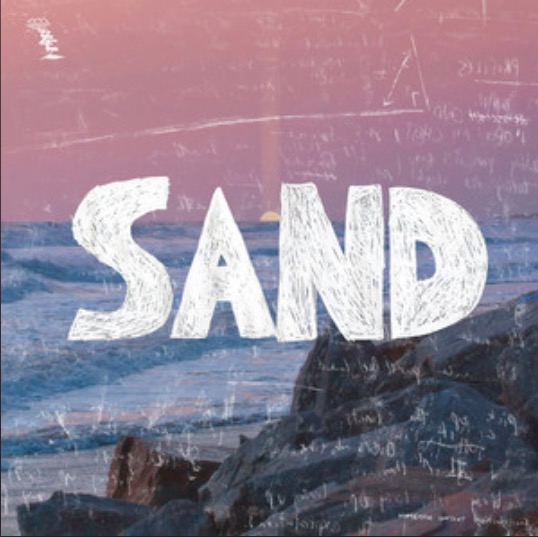 Matthew Chaim’s newest track “Sand” is a stern yet loving cry to both Matthew and his girlfriend after they broke up 2 years ago. They agreed to embark on separate paths in life, hoping to move on from one another. Chaim wrote the song just a week after this cathartic conversation following a drive from Montreal to LA. Chaim considers this to be a transformative period in his life. In Matthew’s words, “we can make new plans and find new people, and eventually, the hardened emotions and memories will soften into something as light and weightless as sand.” The song is raw and emotional, making it one of his most compelling tracks to date. A combination of soul-stirring vocals and simple guitar chords leaves room for Matthew’s powerful vocal performance. I get goosebumps during each listen.

The 30-year-old Montreal native started writing music at the age of 20, after honing his passion for songwriting through a YouTube show he ran with a friend. It incorporated elements of carpool karaoke (before James Corden made it a thing), and it forced Matthew to write a new verse every week. He eventually started to incorporate melody, and his love for songwriting grew exponentially thereafter. Matthew describes songwriting as a “therapeutic” practice that allows for greater introspection and awareness of the world around him. I have been a fan of Matthew since the release of “Nobody But You” back in 2018, and every single since has only furthered my appreciation of his work. From His first EP “Homemade” to his first album “The Mathematics of Nature” Chaim has grown not only as an artist but as a person. He gracefully communicates his real-life experiences through his music. He stresses the importance of living in the present moment and making the most out of every single day. This translates exceedingly well into his music, each song bringing a distinct, vivid interpretation of Chaim’s progression through life.

Two years later, Matthew is back together with his girlfriend. The “new man” he mentions in “Sand” is himself. According to Matthew, the two are doing very well, which makes me smile. Chaim channels his emotions effectively, exploring feelings of warmth and intimacy in very direct, powerful ways. Chaim plans on having an EP out before the turn of the year, so stay tuned on Early Rising to hear what’s next from this insanely gifted musician!