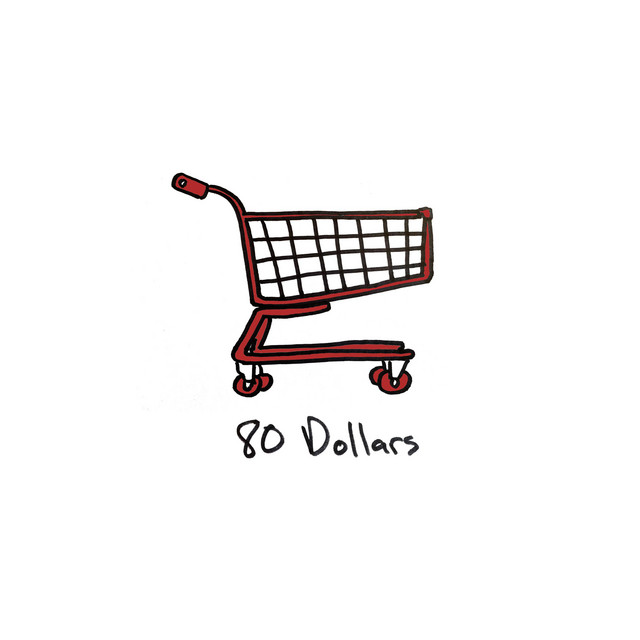 Atlanta-based artist Abe Parker recently released an indie-pop track titled “80 Dollars,” which I’ve had on repeat for the last month. Parker is the product of two musically inclined parents, so music always came naturally to him. In the seventh grade, Parker began his first band called Artificially Flavored, and he’s been writing, touring, and producing ever since.

“80 Dollars” is a feel-good track showcasing Parker’s skillful production and honestly impressive songwriting. During the creation of “80 Dollars,” Parker maintained total control over each step of the creative process from writing to tracking to producing to mixing. His incredible attention to detail is reflected in the exceptionally polished production of the song. Another aspect of the track that caught my ear was the warm and spirited guitar melody that carries throughout the track, beautifully accompanied by Parker’s magnetic vocals.

Parker loves “sharing emotions with as many complete strangers as [he] can.” His empathetic nature translates into the track’s lyrics, as he tells the story of an inner city girl’s struggle to take care of herself. In Parker’s words:

“My heart has always been pretty easily broken for poor folks. Growing up poor, I know what it’s like. When you see someone in pain you just hurt for them without trying. I guess I wanted to give anyone in that position a little hope. Nobody writes about that kinda stuff.”

Parker’s heart is clearly in the right place, and it shows in his music. I really appreciate his ability to transform a sad topic into a musical piece of hope and optimism. I’ve attached “80 Dollars” down below, so give this track a listen and let us know what you think about it!