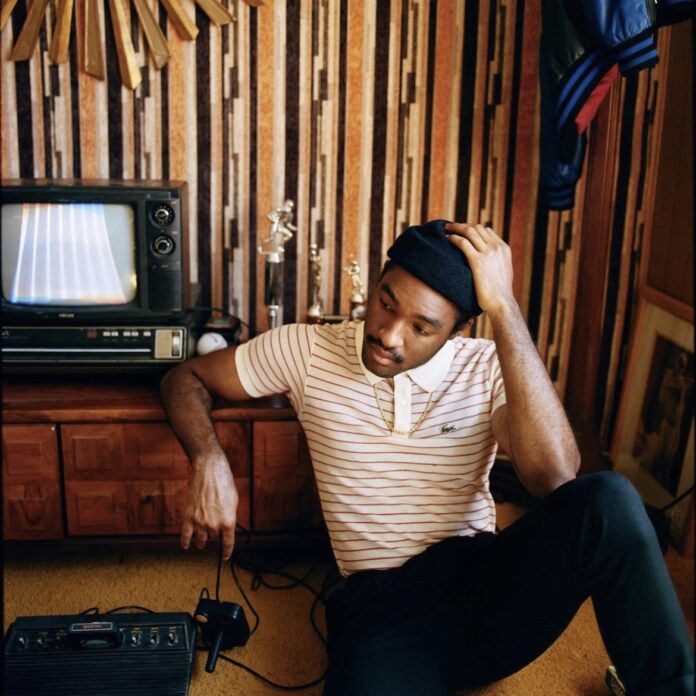 M.A.G.S. is the artist project of Elliott Douglas, a multi-talented musician out of Buffalo, NY. His alternative/rock style is as fresh as it is special, manufacturing a larger-than-life feel in every release. Past songs like “Berlin” and “Demon” provide an enormously gratifying buildup that makes you feel what Elliott is trying to invoke. His effervescent production style blends seamlessly with consistently high-powered vocal performances, and his ascent to stardom won’t come as a surprise to anyone who has paid attention to his career thus far.

Douglas’s hometown of Buffalo has a more bustling music scene than many people give it credit for. The city continues to host big acts such as Panic! At The Disco and Twenty-One Pilots, as well as rock legends Guns N’ Roses and The Rolling Stones in the same year. Douglas derived heavy influence from the countless rock bands with roots tied to the snowy city, as well as many of his friends who were involved in bands themselves. He grew up with a particular admiration for punk and hardcore music and became enamored by the natural tendencies associated with this style. He noticed the sheer disregard people had for the way they moved their bodies, and has grown to incorporate elements from these genres into the music he creates today.

His newest release, “Smile”, is a perfect representation of the lively, rejuvenating sound Douglas has so skillfully formulated up until this point in his young career. It chronicles a “typical lovers quarrel” and the eventual descent into brooding thoughts regarding how to “find a middle ground between two peoples’ needs.” The track’s energetic tempo and arduous background instrumentals cohesively act to incite a flare into anyone who listens. Now a resident of Los Angeles, California, Elliott has no plans on slowing down. Attached below are my favorite M.A.G.S. songs along with his newest release. Make sure you follow along on Early Rising for more content about this rising artist!

ER Staff
Previous articleSylo Nozra / Why R U Back?
Next articleella jane / AUGUST IS A FEVER