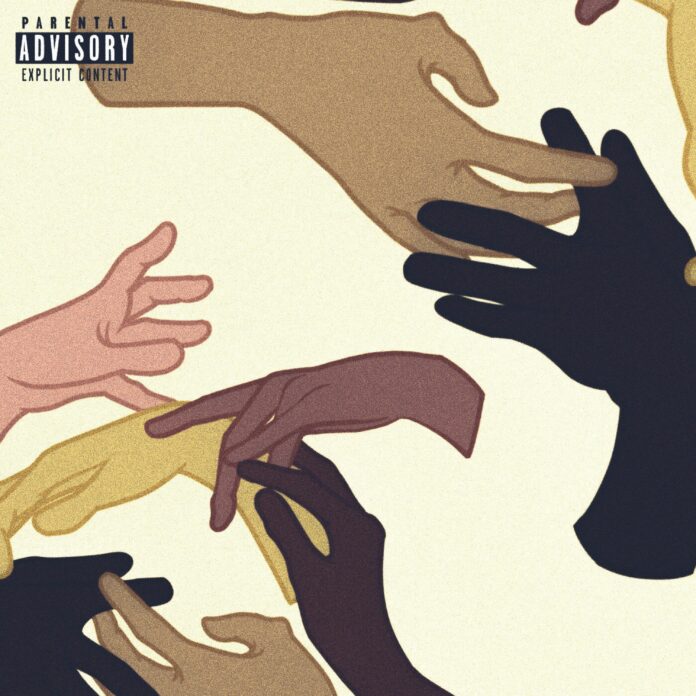 In my opinion, one of the best songs you will hear all week is by an artist who goes by the name of Karson. I unearthed this gem of a talent during one of my routine discover weekly dives and from the moment I heard the music, it was evident that was hooked. The offering that caught my attention is a 5 minute piece called “GROWTH”. As soon as I pressed play, I was taken back by the captivated guitar strum that slowly built into an undeniable jam that eventually took over the entire song with grace and ease.

For a little background, Karson is an 18-year-old artist and producer from Pulaski Wisconsin. The up and comer has always had music around him which resulted in the cultivation of a dream to pursue this for the rest of his life. In order to make these dreams a reality, Karson officially started making music at the age of 14, and after sitting with his music for the past day or so, its undeniable that the hard work and dedication is paying off. His song “GROWTH” is something that you cannot miss whatsoever as it truly might be one of the most impressive songs I’ve played my ear on. Whenever I stumble on young artists/musicians with such a mature skill-set, I always marvel at the fact that they will inevitably become so much better as time goes on. What Karson is doing is amazing and this song is proof of that.

What makes this track even better is that the up and comer enlisted help from one of my favorite artists, Eric Ryan to lend his stellar vocals to round out this already strong piece. I’ve attached the Spotify link down below, so give this one a listen ASAP and let us know what you think!