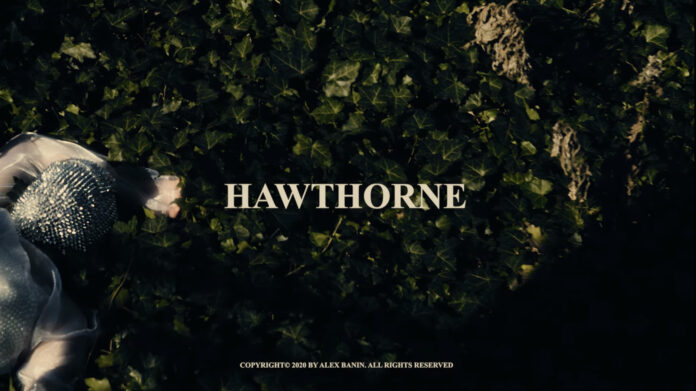 Alex Banin is a superstar in the making and if you haven’t heard of her yet, this article will purposely serve as a public service announcement as to why it is imperative for you to have her music in your life. I stumbled on Alex earlier this year and ever since listening to her music for the first time, I became instantly obsessed with this person who I believe should be one of the biggest names in the world right now.

Based in Chicago, the London-born artist has found herself in a hot bed for rising talent but has somehow managed to stand out as one of the most promising and encouraging talents when compared to the rest. At this point, you probably think I’m overhyping Alex, but after you dive into her music, it’ll becoming extremely evident that what she possesses is something that a few of us only get to witness a couple of times in our life time. The singer/songwriter has the “it factor”, which is undeniably apparent in her music. Earlier in the year, Alex released an impressive song called, “About April” that successfully turned the heads of many of the industry’s tastemakers and today she’s back with a brand new song that will fully grab the attention of anyone who claims to love music.

Her new song called, “Hawthorne” is not only one of the best songs that I’ve heard by an artist her size but rather one of the best songs I’ve heard in my entire life. Those are definitely lofty words, but I stand by them fully and I know that many others will feel the same way after listening. The all out ballad is an experience that you just have to witness. Throughout the track, Alex tells a meaningful story that is emphasized through her mind blowing vocals. What makes this offering even better is the beautiful video that dropped along with it. I won’t speak much on the video since I do not want to spoil it for anyone, but all that has to be said is that director, Michael del Rosario has completely outdone himself.

As I said before, Alex is a star but I’ll let you all be the judge of that after you check out this entire offering! Enjoy!

There are certain people in this music industry who I become immediately drawn to, even before I've had the chance to have...
Read more

It’s with the greatest pleasure that I share with you all Miko’s latest offering, “Every Night.” After stumbling upon Miko’s music in...
Read more
Home FeatureReviewsPremieres