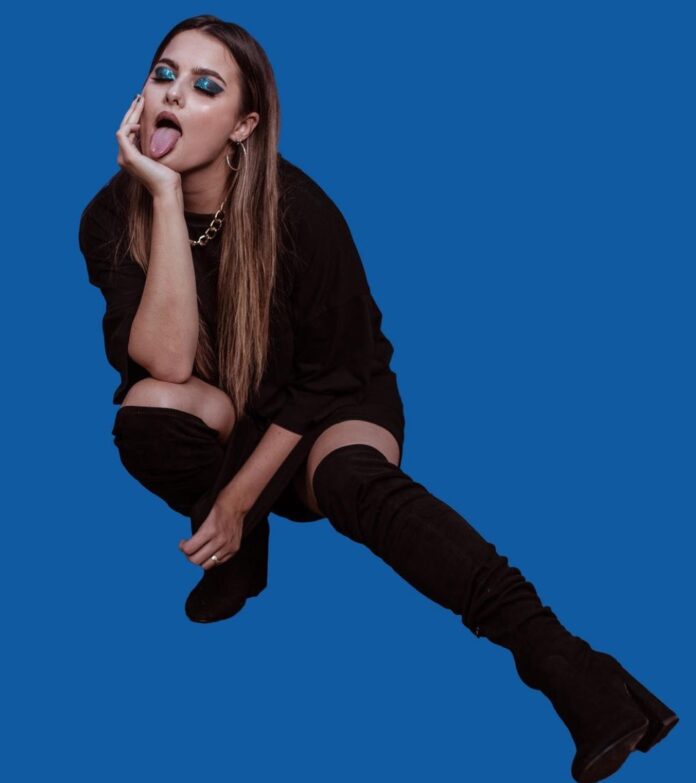 The talent coming out of California is unmatched. This makes sense just based off the sheer population difference from other states, but if you use a magnifying lens over Southern California, you will see a plethora of talent coming out of USC’s Thorton School of Music. Emerging from the infinite pool of talent is Kate Grahn, a rebellious singer that is bringing the edge to a never-ending 2020.

Coming off of a big 2019 where she landed two placements in Pretty Little Liars: The Perfectionist and was the subject of many conversations, Kate decided to lay low and work in the shadows of 2020 as she gears up for bigger year to follow. Luckily for us, Kate decided to give us a peek inside what she’s been working on this year by debuting her new single “Untangling” alongside a compelling visual.

With the year coming to an end, and no announcements about new music, this release came as quite a surprise. It was almost as if Santa came early this year. Untangling exemplifies Kate Grahn’s skills as a writer, vocalist, musician and performer. The single is a mix of rock and soul, allowing the use of vivid imagery while she spills her emotions over this powerful track. After each listen, I imagine this song being placed in the last scene of a movie where protagonist overcomes their antagonist counterpart – similar to the final scene of Django Unchained.

Not only did Kate Grahn shine on this track but applies a great message on how to turn struggle into power.