Hans Williams / Body On My Shoulders 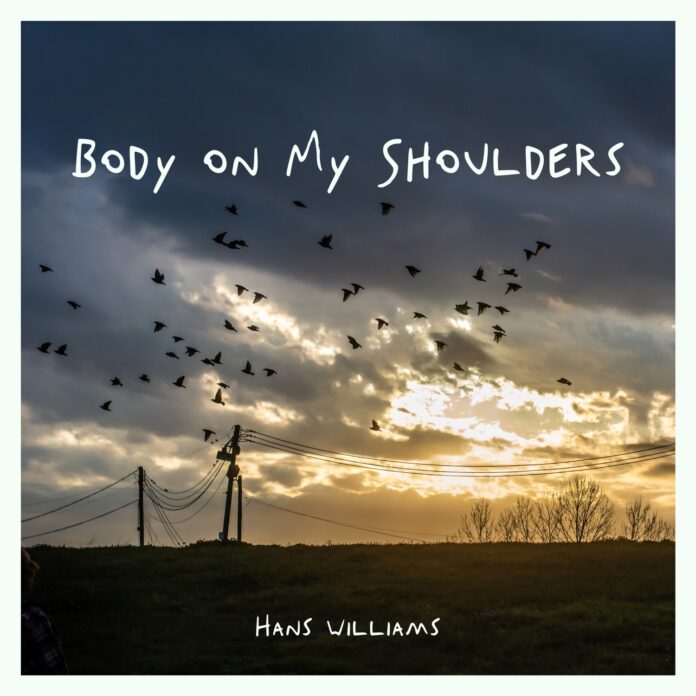 When the name Hans Williams first came across my screen, I thought I was about to listen to a new Eastern European tech house artist.  As I checked out Williams’ Spotify profile, I learned that I could not be further from the truth.  In actuality, Hans is a nineteen-year-old college student who derives inspiration from everywhere he goes and everything he does.  From his hometown in Vermont, to his school in New Orleans, this groundbreaking creative tells his stories honestly and unapologetically.

After going through one of the most tragic experiences anyone could possibly imagine at just eighteen-years-old, Hans put pen to paper and wrote “Body On My Shoulders.”  This single serves a much greater purpose than meets the eye.  Aside from highlighting the power and range in Williams’ voice, this record is meant to help everyone affected by the suicide Williams witnessed and those outside of the scenario who have also experienced the effects of a suicide.  Williams also pledged the first $1000 earned from “Body on My Shoulders” to be donated to the JED foundation.

Just last Friday, Williams and filmer Ryan Murray released the music video for “Body On My Shoulders,” the first full production for both of the teenagers.  As the curtain falls, the video opens with Williams performing in front of an empty crowd at Tipitinas in New Orleans.  We then watch as Williams sits in the bed of a Ford pickup truck and drives through neighborhoods riddled throughout the city.  Scenes from the pickup truck appear quite often in this video, and this is the section where viewers can truly see the sadness and pain in Williams’ eyes.  From that first pickup scene onwards, the video cuts between scenes of Williams wandering New Orleans alone, exploring beautiful landscapes and the rich culture that the city prides itself on.

My personal favorite part of this video lies within Williams and Murray’s intentions.  They both tried to convey Williams’ emotions while paying respects to all those affected by this horrible tragedy.  The production duo found the perfect balance and created a video that not only told a story, but honored everyone involved in a lasting and meaningful way.

This is just the beginning of Hans Williams’ story.  Check out the “Body on My Shoulders” video below and make sure to stay up-to-date on Williams’ future releases!

While I’ve always been under the impression that age (to an extent) shouldn’t matter when you are evaluating an artist (as it...
Read more
ReviewsSongsVideos