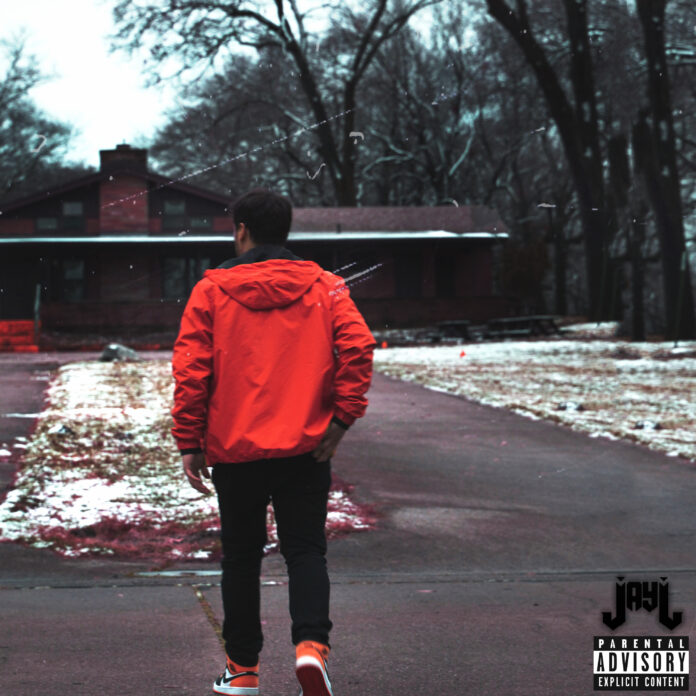 Rising superstar and Michigan native, JayJ, has been kicking down doors for a minute. With this year coming to a close, JayJ has started a weekly dropping spree that has covered the whole month of December. First installment up in this saga is “When It’s Over” which also came with a crispy visual shortly after its release. JayJ has been paving his own lane for himself dating back more than two years ago to when he was moving through the SoundCloud ranks gaining his first signs of success.

Since then, we’ve come to know a certain quality and style from him, which has yet to disappoint. Throughout our search of his whole catalog, we encountered tons of excellent music. Balancing an emotionally-driven, angsty style of melodies he makes great use of his god gifted vocals.

JayJ is definitely a force to be reckoned with. If you haven’t had the pleasure to hear his music we would highly suggest diving in. Soundcloud link below: