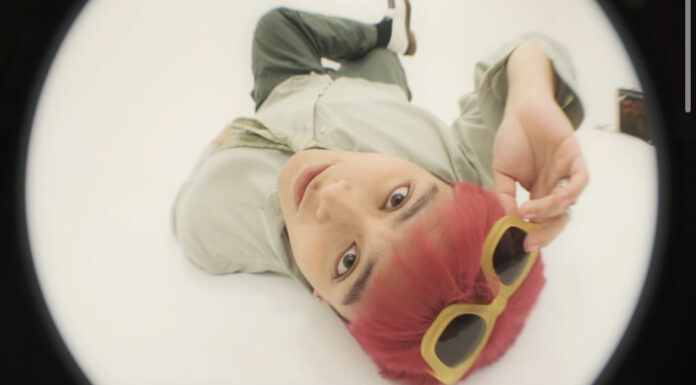 New York born artist, Araya is a name that you need to know as this new year gets underway. Before this week, I was unfamiliar with the rising star, but after today, it’s safe to say that I’m going to be continuously checking in on him to keep up with anything that he drops.

The 22-year-old explained to the Early Rising team that he began getting into music around the age of 12 when he would play on his grandfather’s keyboard. Stories like this always excite me when you realize the huge impact something as small as a grandfathers keyboard set can have on the development of a young kid who’s interested in music. From then on, Araya stayed in the scene but didn’t really begin pursuing and taking music seriously until a year and a half ago when he met his producer, PRSN. Fast forward today and the east coast native is making some of the best music that you’ll hear this month and his latest track, “Color Palette” is evidence of it.

The song, that’s accompanied with a video is truly an amazing look at who Araya is: A young artist who allows his love for music and people to guide him throughout his life. From top to bottom, this offering is nothing short of impressive. Araya’s vocals are unforgettable as he fills the ambience with good vibes and an undeniable swagger. I could go on and on about this dope piece but y’all have to just check out ASAP! I’ve attached the video down below so give it a watch and let us know what you think!