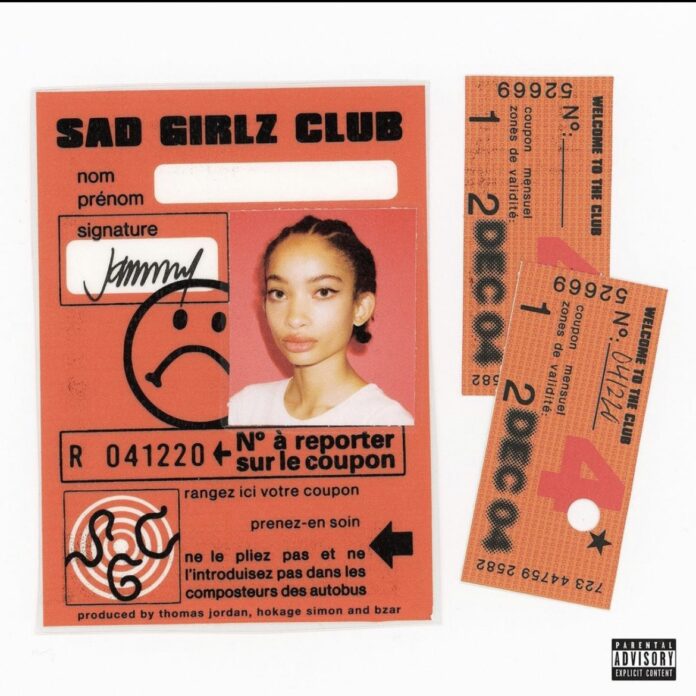 Bay area’s very own Jammy drops a hot new single titled “Sad Girlz Club”, as the first release off of his forthcoming mixtape Sadgirlzclub. Known for his single “Margarita” and his work with the yay area band Juicy Black Pussy, Jammy finished 2020 on a strong note and opened up the new year to endless opportunities.

Known for his effortless mixing of hip-hop with alt sounds, “Sad Girlz Club” follows suit, but with a funky twist. Pulling inspiration from his surroundings, the soulful funk influence from his friends at Doozy! and his tenure at Juicy Black Pussy has become more evident. The wavy baseline in Jammy’s music is something we are all familiar with, but the jazzy keys, and flush lyrics demonstrate the growth from his last project in 2017.

This new addition to his discography is something we all needed to hear. Having mentioned this project at the beginning of 2020 and no release date in sight, the anticipation has only been growing. With only one song out from his upcoming project, Jammy is already applying the pressure.