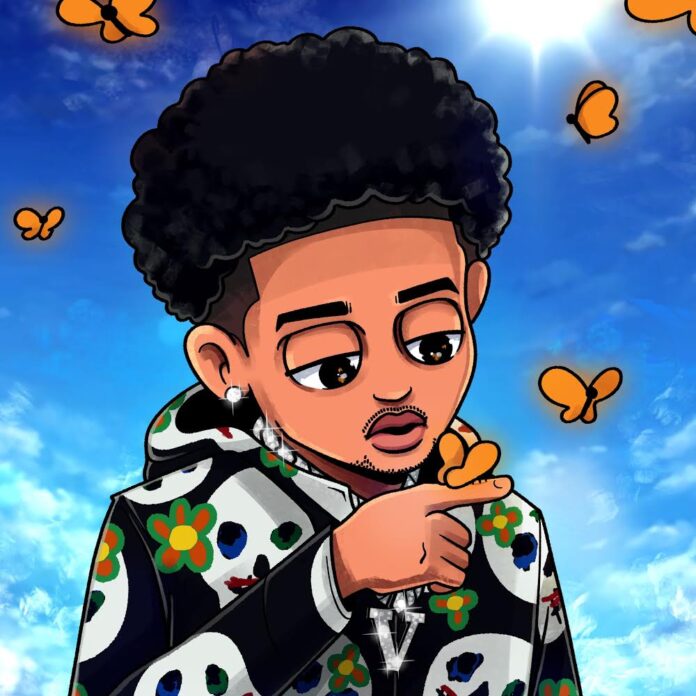 How an individual is influenced by their environment is a concept that I might just be exploring for the rest of my life.  The idea that a location and the things contained within it can influence someone and their work makes so much sense at first glance, however, I can’t seem to fully understand why.  This phenomenon is something that we see everyday with rising musicians, most notably in rising rapper Tonio Venchy’s most recent works.  From his home in Michigan to the corners of the country, this up-and-coming creative finds inspiration at every turn.

2020 was the year that Venchy rose above and started to solidify himself as a prominent new face in the rap scene.  The 21-year-old released both his freshman and sophomore EPs in 2020 and began paving his own path within hip-hop.  Fresh off of releasing his second EP, DaVenchy, Venchy is gearing up for a 2021 chocked full of new music, new ideas, and (hopefully) concerts.  The DaVenchy EP stands out to me as Venchy’s most cohesive collection of work thus far.  The project ebbs and flows between a myriad of different production styles and lyric patterns.  Every song is different and possesses a character of its own, however, when combined together, each track builds off of the one before it to create a cohesive piece of work that competes with the best in the game right now.

The DaVenchy EP is a product of time and place, every record influenced by the place Venchy was located when he wrote it.  From Michigan, to Miami, and all the way out to California, Venchy found inspiration along the way, enabling him to create a project that blurs lines and appeals to everyone rather than just a microcosm of society.

One of the standout records on the Davenchy project, “CHRISTIAN DIOR” best exemplifies Venchy’s ability to rap seamlessly over a variable production that keeps you on your toes until the bitter end.  Head back and neck aching, Venchy sped through Miami, eyes glued to the palm trees as he started to write the lyrics for this standout single.  From start to finish, “CHRISTIAN DIOR” exudes a fast-paced yet carefree energy that can only be native to the 305.  Featuring a production created by Dirty Sosa, “CHRISTIAN DIOR” proves Venchy’s ambitions and goals as he embarks on his most eventful year yet.  Make sure to check out the DaVenchy EP and watch Venchy as he continues to grow throughout 2021.