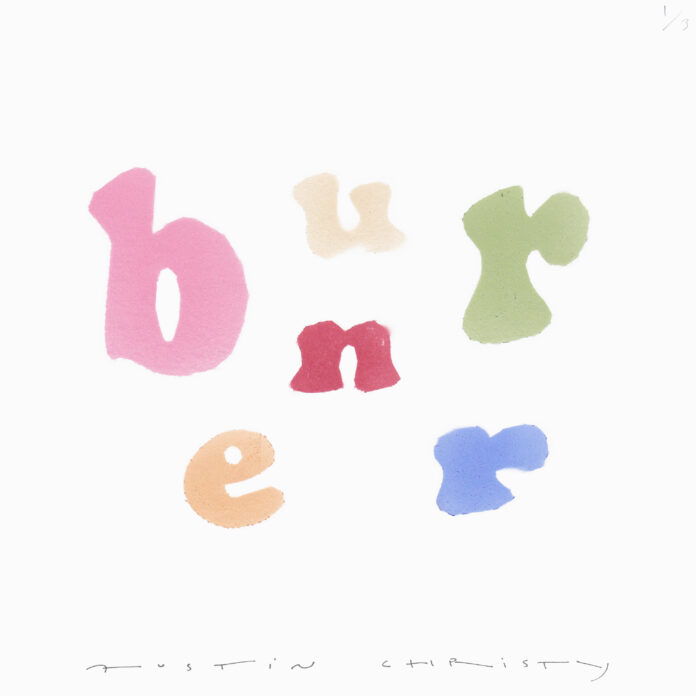 After a long night of scouring through the abyss of Spotify, I came across an artist who is more than deserving of some love on this fine Friday. Being from the East Coast, it’s always a blessing getting to shed some light on someone from back that way an Austin Christy is the latest East Coast native to make it on to the page of Early Rising. I stumbled on his discography after digging deep for new artists and instantly fell in love with the Brooklyn based artist who has a myriad of stories to tell through his music.

Growing up in South Jersey, Austin’s very first introduction to the world of music came from playing guitar and studying jazz. From then on, Austin spent his high school years dabbling in songwriting and production in his spare time before moving to NYC to pursue a career that was inspired by the local DIY scene. A self starter and motivated individual, Austin set out to achieve greatness which is currently in the process of coming to fruition.

When you hear his music, it is evident that he puts so much thought, love and care in to the art that he creates. Today, he’s making it on to our page for his newest song called, “Burner” which is the first single off of his upcoming project that is set to be rolled out this year. The song has so many elements that make me style. From Austin’s distinct style to the chill undertones, there is a world that is being constructed here that can only be accessed through his music. I really think a lot of people are going to like “Burner” as Austin serenades listeners with his soothing voice and unbelievable production.

I could go on and on about this one, but I don’t want to spoil the surprise. “Burner” is available everywhere, so give this one a listen and be on the look out for more of Austin’s stuff! Enjoy!