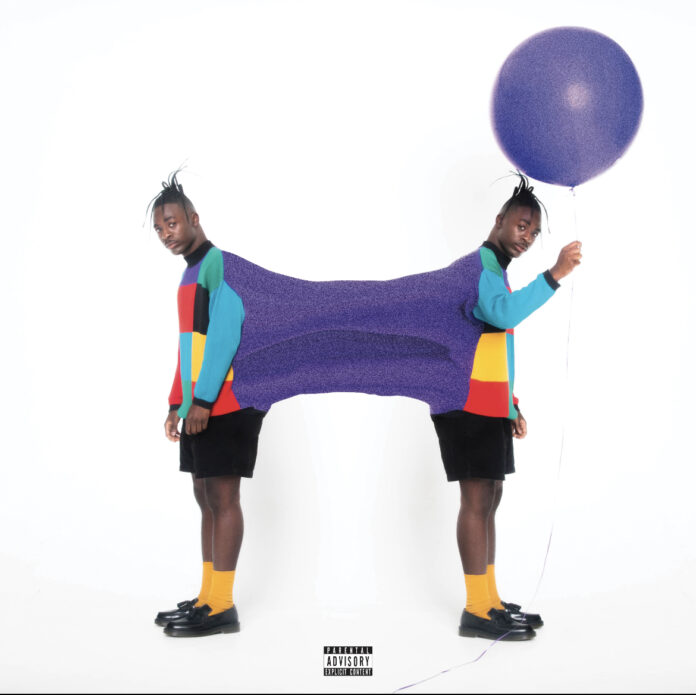 The last time you heard us mention the name Solo Brightest, it was for the release of Nick Vyner’s debut song, and today, we name drop the new label again as we shed some light on their newest artist, Drelli. So far, the label in partnership with 10K Projects has been rolling out some impressive talent and today’s centerpiece will just add more proof to that fact.

The Minneapolis native is making his very first appearance on to the Early Rising pages for the release of his brand new song called, “Ain’t Enough”. The up and comer got his start in music back in High School after a friend of his gifted him with a mic and ever since then, the rest was history. Now, living in Los Angeles, Drelli is ready to make his mark on this industry s he releases his first song under the backing of Solo Brightest. “Ain’t Enough” is an upbeat and infectious track on the surface but as you dig deeper, Drelli unveils that there’s more to the song that meets the eye. He explained:

“This is really my first sad song. When the world shut down, I thought it was the perfect time to write ‘Ain’t Enough’ with lyrics like ‘I got a check but it’s not enough.’ I think a lot of us deserve more if we are putting the work in, especially during all this. I hope this song will connect with people and feel like they’re just having a conversation with me. We all go through the same shit.”

From the moment you press play on “Ain’t Enough” its apparent that Drelli has crafted a sound that is unique to him and his personal style. From his lyricism to his unforgettable vocal tone, Drelli is definitely an artist who you won’t be able to forget easily. I’m a huge fan of his and I predict that 2021 will be a worth while one for him if he continues to drop songs like “Ain’t Enough”. I’ve attached the Spotify link down below, so give this one a listen and let us know what you think ASAP!