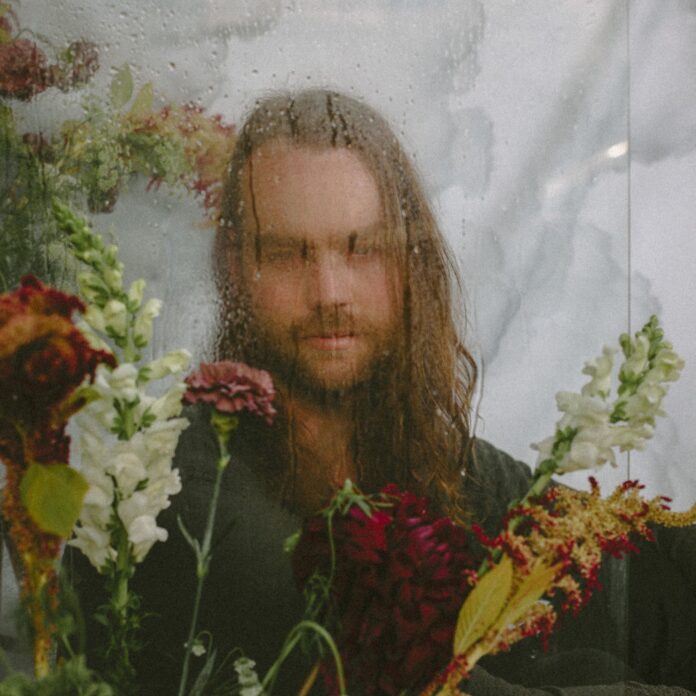 John Lowell Anderson is a rising artist based in Los Angeles, CA, who exhibits all the qualities we love to see out of the musicians featured on this platform. He’s polished, versatile, and most importantly, eager to express his creativity. The incredibly talented singer songwriter, producer, and audio engineer released a soul-stirring album in 2019 titled “June”. With an impressive discography already, Anderson’s upcoming EP is engineered to quantum leap towards a limitless ceiling.

The 26-year-old was initially inspired to pursue music by his mother and father, who infused the music of their favorite artists into him growing up. He was always a quiet kid, noting that guitar playing came more naturally than speaking. Well-versed in the virtuous music scene that is LA, many of Anderson’s good friends are up-and-coming artists themselves. They are the ones who inspired him to reach new heights, and to experiment with new avenues his boundless creativity could tap into. This led him to become a singer-songwriter, taking the reins of his own, individual artist projects and producing for numerous indie artists in the process. He’s grown especially fond of mixing over the years, working in a mixing studio in addition to his home studio. He truly does it all, which explains why his music is so dexterous and multi-faceted.

The song “Four am” off of his newest EP titled “All That I Know” is a tranquil ode to letting go of control. A prevalent theme in the EP is a loss of guidance and grounding, loosening our grip on life in a healthy way. The track evokes a feeling of introspection and is musing to the core. It offers a poetic style that is cultivated for a thoughtful listen, reeling you in from the start — it’s a song I’ll have on repeat for some time to come. This track is a brilliant introduction to a moving EP, so be sure to give the entire project a listen. If you want to stay connected with John Lowell Anderson, follow him on Instagram at @johnlowellanderson and stay tuned on Early Rising for future releases!

While I’ve always been under the impression that age (to an extent) shouldn’t matter when you are evaluating an artist (as it...
Read more
ReviewsProjectsSongs