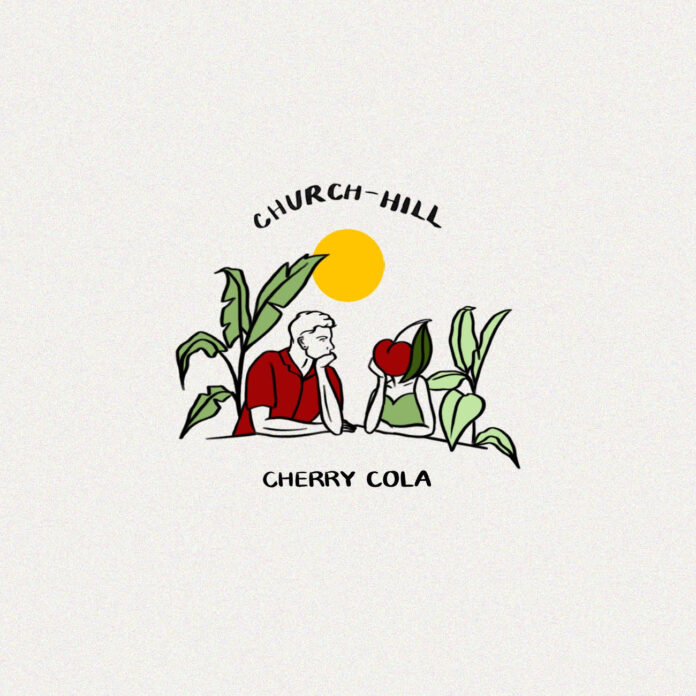 No one ever wants to find themselves forced to be vulnerable around the wrong people. Showcasing his genre bending abilities and kicking off his Early Rising debut,18-year-old NorCal Native Church-Hill illustrates the uncomfortable, high stress emotions that inevitably arise in these types of situations with his new song “Cherry Cola,.”

Church is of Miwok Native American descent and was first introduced to music in his reservation’s studio, where he developed the skills of writing and recording music. In the words of Church himself, “my music style exists on a platform of appreciation for the soul found in folk music and the bright self- expression that characterizes hip-hop.” With the help of his producer Jaycen Joshua, and mixer DJ Riggins, Church has created a song that encapsulates California youth and speaks to the challenges of being dependent on someone who has no use for you beyond their own selfish emotional fulfillment.

Sonically, “Cherry Cola” showcases Church’s ability to fuse his unique hip-hop vocals with a playful indie-pop production style that makes me want to get up and dance. Everything about this song is absolutely mind-blowing!

If you’re looking for a new song that makes you feel like the main character as you drive with your windows down, look no further than Church’s, “Cherry Cola,” available on all streaming platforms now:)