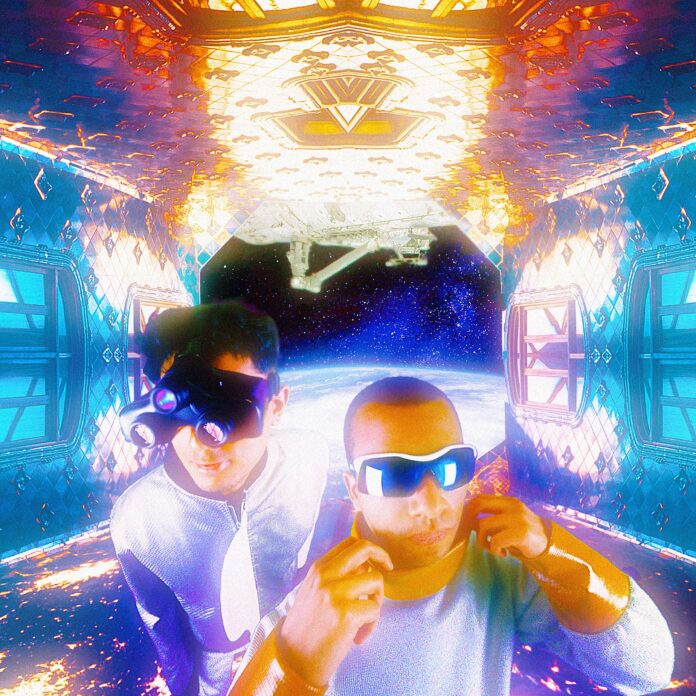 RIAA Gold and Platinum selling hip-hop producers Dilip and Otxhello have joined forces under the alias late year in order to create an EP under the same name. The project is a direct reflection of the artists’ greatest strengths and encompasses a variety of soundscapes.

The producers have come together to create a cosmic atmosphere through their music that is reminiscent of a fusion of both 2000s EDM and genre-bending melodies.

The project includes an amalgam of seven tracks, including the duo’s initial single, “sinking!!@,“ which was released in December and included a collaboration between late year and multifaceted artist, chromonicii.

Keep an eye out for this rising duo and all future projects that involve Dilip and Otxhello.