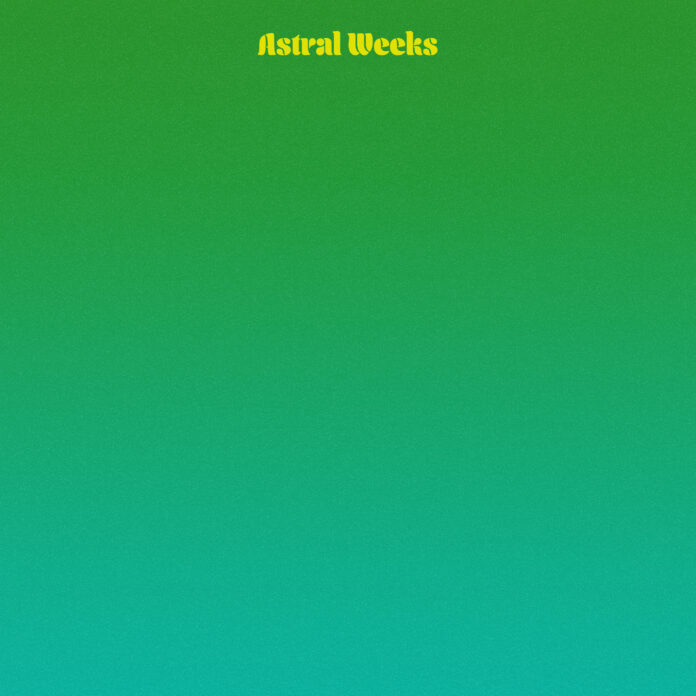 I’m not sure if it’s the Van Morrison reference, the awe-inspiring color palettes used in the album artwork, or the undeniable groove that their music sets forth, but whatever it is, Astral Weeks found a hole and filled it with music that’s impossible to dislike.  I first found Astral Weeks in late July 2020 and I haven’t been able to get them out of my mind since.  At the time, Astral Weeks’ catalogue only included “Summertime,” which you might remember from Volume 16. The Swedish alternative electro-pop duo then took some time off to evaluate their debut’s performance and record a collection that we will hear throughout 2021.  Today, Astral Weeks returns with “This World,” the impetus to a tide-changing year filled with new ideas and new music.

Formed by Sebastian Lundberg and Jonas Asker, Astral Weeks is the product of years of producing and songwriting for the likes of Raekwon, Astrid S, and many more .  After the duo released “Summertime” this past July, Lundberg and Asker immediately began to understand the gravity of the work they created and the overwhelming demand for their unique brand of alternative electro-pop.

Astral Weeks’ brand-new single, “This World,” proves just how far these two Swedes will go to differentiate their sound while showcasing their expertise in the studio.  Written, produced, and mixed by the two, “This World,” features an out-of-this-world production that adds a new sense of duality to the title.  The production, however, is not the dominant force propelling “This World” forward.  Lundberg and Asker’s delicate vocals add a new element of texture, combining seamlessly with the production to create a song that finds the perfect balance, allowing both components to shine simultaneously.

“This World” is the tip of the iceberg for Astral Weeks’ 2021.  After understanding the potential impact of their sound, Lundberg and Asker returned to the studio during the tail end of 2020 to record records that will solidify Astral Weeks as a permanent presence in the car, at work, and at a party.  Check out “This World” by Astral Weeks below and make sure to stay up-to-date with future releases this year!