PRETTY YOUNG & ISA / In My Head 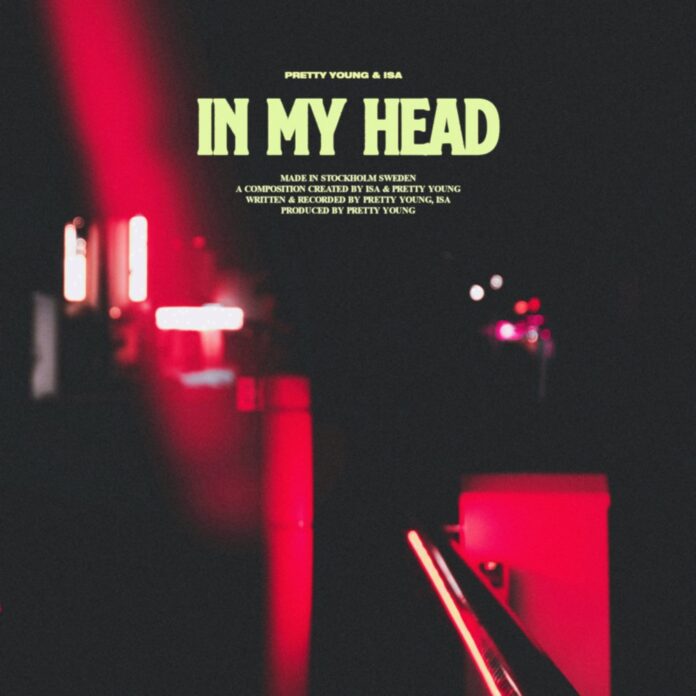 “In My Head” is the feel-good song to jam out to on a Saturday night. I’ve been following Stockholm-based producer PRETTY YOUNG ever since his release of “Scars” back in 2019, and he’s teamed up with multi-talented singer-songwriter/producer ISA for this upbeat and cheerful release. It’s a straight-up vibe that hasn’t escaped my head since my first listen.

The skillful mind behind this track is William Ek, who started producing music at just 13-years-old. After years of fortifying his sound, his music is now being featured on New Music Friday playlists throughout Scandinavia and his fanbase is growing rapidly. Now 22-years-old, Ek plans on expanding his influence across the world.

The bright, young musician has a production style that’s as expert as it is playful, and his ability to seamlessly mesh his approach with collaborators is a feat of its own. “In My Head” is the perfect display of Ek’s vivaciousness, while ISA’s dexterous, energetic vocals bring the track home beautifully. If you’re a fan of the Chainsmokers then PRETTY YOUNG is right up your alley, and I highly suggest giving his (and ISA’s) entire discography a run through. You can follow PRETTY YOUNG at @prettyyoungsongs and ISA at @isaofficialmusic. Stay tuned on Early Rising for upcoming releases from this rising artist!