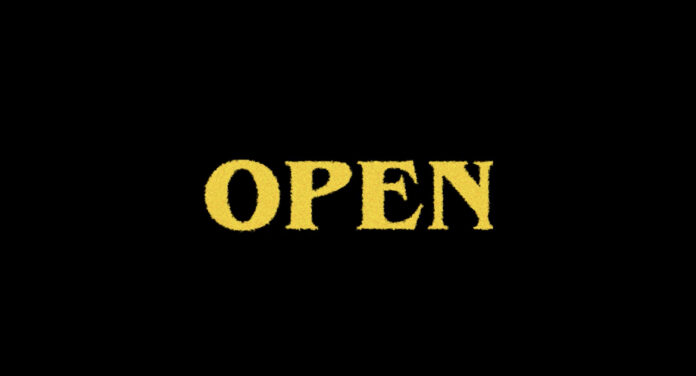 People often get stuck into certain narratives of who and what someone can be and become based on who they are and appear to be. If a professional basketball player were to tell you they wanted to be a poet how would you react? If a mathmetician were to tell you they want to be a comedian would you question their decision? Sometimes we can allow the stereotypes we have about people and what we believe they are capable of being and achieving get in the way of pursuing our dreams and desires. However, luckily there are people like University of Northern Colorado baseball player and talented singer Quinn Ayers who forge the path for those who may be nervous to step outside of their comfort zone.

Quinn Ayers recently released his newest song “Open” and the song embodies the feeling of being afraid to open up to a partner in a relationship. The melodic offering might just be our favorite by Quinn as is introduces us to a dynamic new side from the up and comer. In this song, he sings with so much passion and conviction, which will make it hard for anyone to not feel the emotions that are present in this one. What makes this piece even better is the well directed video that accompanies it. Throughout the visual, we see Quinn singing to the camera from the back of a pick up truck as they move through a yellowish/orange lit tunnel. The ambience is infectious and wastes no time in captivating anyone who checks this one out.

We’re fans of Quinn over at Early Rising and we know that ya’ll will love him just as much! We’ve attached the video down below, so give this one a watch and let us know what you think!

Irish singer, songwriter, producer, and multi-instrumentalist Cian Ducrot has been taking over the world with his fragile, heart-wrenching ballad, "I'll Be Waiting."...
Read more
ReviewsVideos