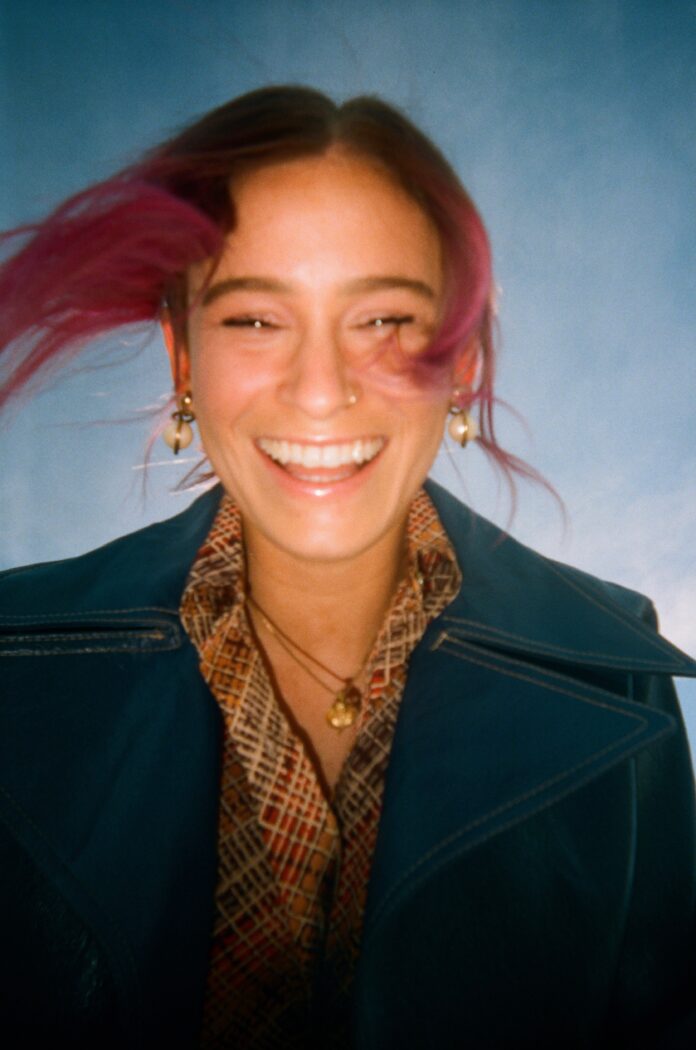 Cleopatra and Mark Anthony… Guinevere and Lancelot… Romeo and Juliet…

Bela Pierce and The Boy from Shoes.

These are just a few of history’s most infatuating forbidden loves.  The latter being the premise of one my new favorite songs of 2021.  With January coming to an end it was only fitting that an absolute bop be thrust upon us, and even more fitting that it’d come from star in the making, Bela Pierce.  Pierce’s latest song “Nordstrom” is sweet and simple yet lined with such a relatable story that forces us to belt the unbelievably catchy hook at the top of our lungs (preferably while cruising down PCH at sunset).  Lost in redundancy while working her day job at “Nordstrom” the story follows Pierce as she navigates her feelings for a boy in the shoe department –

“Titled after the place I worked, “Nordstrom” this is a song about catching feelings for a former co-worker. He worked in shoes, I was upstairs in women’s clothing. The first time we met we barely spoke and I didn’t even know his name yet, but the idea of us had lots of lyrics already spiraling around in my head, and I knew it was worth writing a song about. A few days later, after sending some voice memos back and forth with Day Bit (co-writer/producer), the song quickly came together.”

Imagine – having feelings for someone that is but an escalator ride away, yet feeling worlds apart.  As the song continues, we come to the realization that Pierce’s feelings for this dreamboat might only be a result of the loneliness she feels in her heart.  “Nordstrom” was written about a year ago after producer Day Bit sent Pierce a melody that quickly had her ideating.  The first line she sang would eventually become the hook, “I just want you when I’m feeling lonely” – this was a crazy light bulb moment for Pierce where she realized that maybe her longing for the boy slinging Nike’s at Nordstrom might just be a moment and not a forever.  Lucky for Pierce it won’t matter because I’m thinking department store day jobs are soon going to be a thing of her past because 2021 is look very fruitful for the up and comer.

Look, if you haven’t already done so you need to open up Spotify (or Apple Music, I guess) and go listen to “Nordstrom” by Bela Pierce because you are doing yourself an injustice if you don’t.  I will wrap by saying that this song shows just how versatile of an artist Pierce really is – which is why I am a stan.  Choosing to lean away from her traditionally slower writing style, “Nordstrom” shows a whole new side of Pierce. Upbeat and very catchy the song still manages to capture the heartache Pierce feels, a unique juxtaposition that keeps you coming back for more.

2021 started off a little shaky but it seems the tides are changing and Bela Pierce’s new jam “Nordstrom” came at the perfect time.  Leaving a link below so be sure to check it out so I don’t have to tell you “I told ya so”. xx