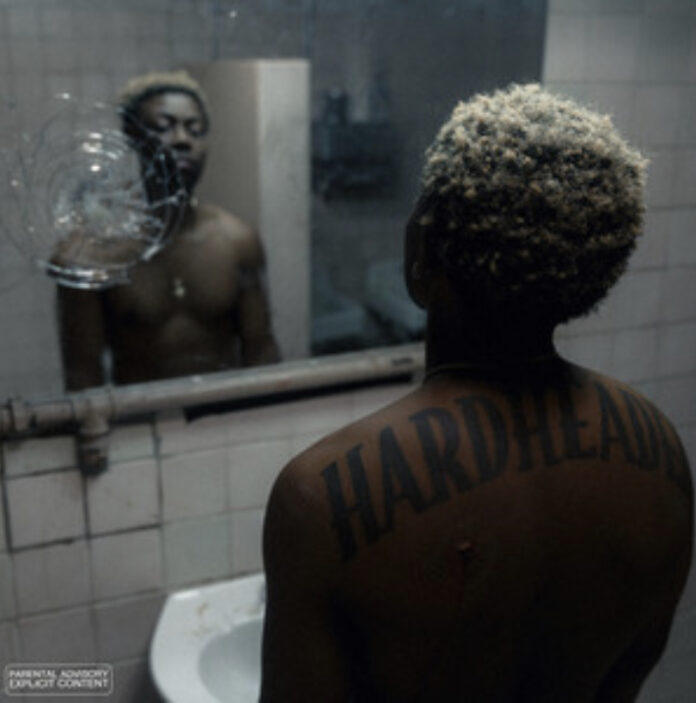 Texas has really been churning out some incredible talent over the past couple of years, particularly when it comes to hip-hop. Well, the Lone Star State has once again delivered a gem with Marcellus Juvann. The Houston native has dropped off his new single “Hardheaded” along with an eye-popping video that engages all senses from start to finish. In a world where our attention spans have shrunk to about five seconds, it’s the perfect visual to introduce a song with. The cinematic world created by director Hannan Hussain is stylistically akin to videos we’ve seen from Kendrick Lamar and feels like a statement for what’s to come from him. Juvann’s performance is raw, full of passion, and personally left me feeling a bit overconfident.

Speaking about the inspiration of the song, Juvann says “‘Hardheaded’ is a realization of who I am as a person. I look back on the actions and events in my life that led me to where I am and who I am. I realize I’m my best when my back is against the wall and I depend on myself. Those who have a chip on their shoulder have no limits and that starts to become my identity.”

Having been homeless twice, Juvann has certainly had his back against the wall at times in his life. After seven years of making music and overcoming hardships, he has come out on the other side with his best music to date. It’s a story that is truly worthy of admiration and is a testament to the fact that great artists always prevail as long as they keep going. We’re excited to see Marcellus step into this new phase of his career. Go check out this video and keep your eyes peeled for what’s to come from him!