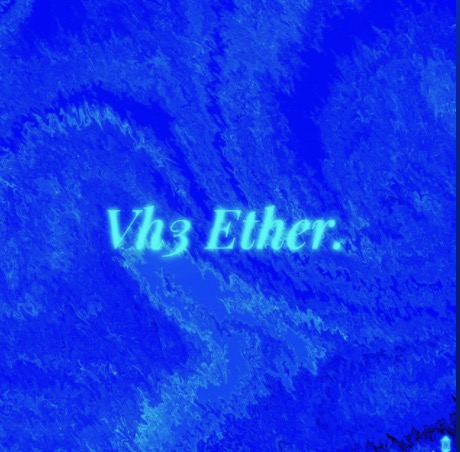 Previously seen on volume 38 of the Early Rising playlist and now making its way over to the blog is “Vh3 Ether” by Muira,. With only four songs out and less than 200 monthly listeners on Spotify, it has been made clear that Muira, is a diamond in the rough – patiently waiting to be picked.

The single “Vh3 Ether” is unlike anything you’ve ever heard. Muira, being the complete genius that he is, creates a seamless soundscape that could be used to score the next blockbuster space movie. After first listen, the track will have you transcending the ether, thus giving Muira, even more credit for the name of the song.

The craziest part of it all is that this record is only the introduction to Muira,’s boundary-breaking discography. Other singles of his like “To Chimera” and “Chlorine” are full of ethereal sounds that leave you searching for more. Unfortunately, there is no one else that can balance this sound as well as Muira, but the silver lining is, that you have Muira, and his wonderful tracks to listen to on repeat. Go do yourself a favor and check out “Vh3 Ether” on the playlist if you haven’t already!

As I write more and more articles about the music that I love, I’m starting to realize that every artist’s journey is...
Read more
ReviewsSongs