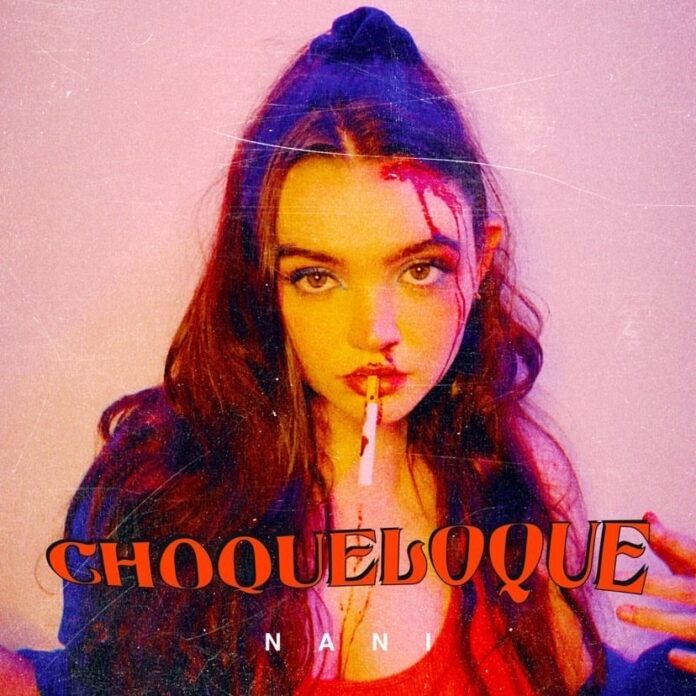 With a voice undeniably captivating and unique, 23-year-old pop artist Nani blesses us with her latest release, “CHOQUELOQUE.” I first found Nani in mid-November when her catalog only consisted of her debut single “CULEBRA,” and have been waiting for her to release more music since!

Born in Caracas, Venezuela, Nani comes from a family of musicians and has loved music for as long as she can remember. Her musical journey began when her parents enrolled her in vocal lessons at a young age and continued at the Berklee College of Music in Boston. There, she wrote her first single and began her IGTV series, “REGGAETON FOR THE SOUL.”

Today, Nani releases her second single “CHOQUELOQUE,” a track with crazy production that spotlights the versatility and range of her voice. When speaking to Nani about how the song came to be, she stated that the entire concept was born around the title itself. The Spanish word “choque” translates to crash, therefore it came to me as no surprise when Nani explained that the track was a representation of a crash between people. She further explained:

“It speaks about someone from your past coming back and you deciding to give it all a chance for the night, but this time under your lead and terms. The crash symbolizes a decision full of rush and recklessness that might screw you over later no matter how ready you are to pilot through. “

Nani is starting 2021 strong as the new cover of the Fresh Finds Latin playlist on Spotify. Her passion for music, combined with her creativity, is what separates her from many other artists and creates the beautiful masterpiece that is her music. In terms of what’s next for Nani, she plans on releasing a couple more singles leading up to the release of her EP. I have absolutely no doubt in my mind that Nani is a superstar in the making!

I first wrote about artist/producer Noah Nockles earlier this year when I began writing for Early Rising. I was initially captivated by...
Read more
Reviews