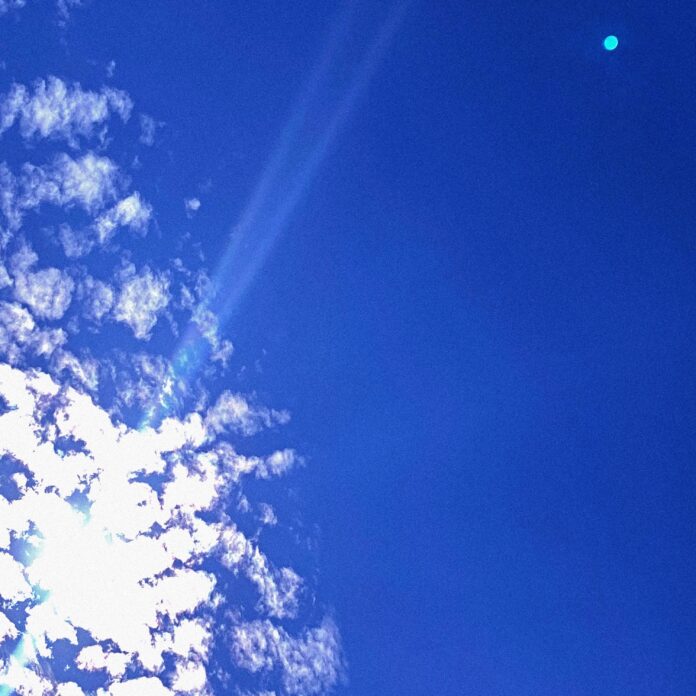 If you’ve never heard of John The Blind, its about time you open yourself up to a world you may already be keen on. The New York native and co-producer/writer of One Direction’s last four albums is ready to take the main stage. Building off of a tremendous two-year roll out of EP’s, John The Blind has already left his mark on 2021 by dropping a full length project “Isolation” with the point of focus being “Dear Life”.

On the first listen, the melancholic sounds of a piano and John’s soft voice surround you in a way that wonderfully illustrate the pain and struggle that has been endured during the time of recording. Bringing you into a world where we have all shared the same experience, John opens up about his endeavors during isolation.

Most importantly, this record was produced, written, and mixed by John The Blind and leaves me posing the question: What can’t he do? Whether its accruing over 17 billion streams for his songwriting skills or releasing an amazing solo album, it has become clear that John The Blind is a jack of all trades.