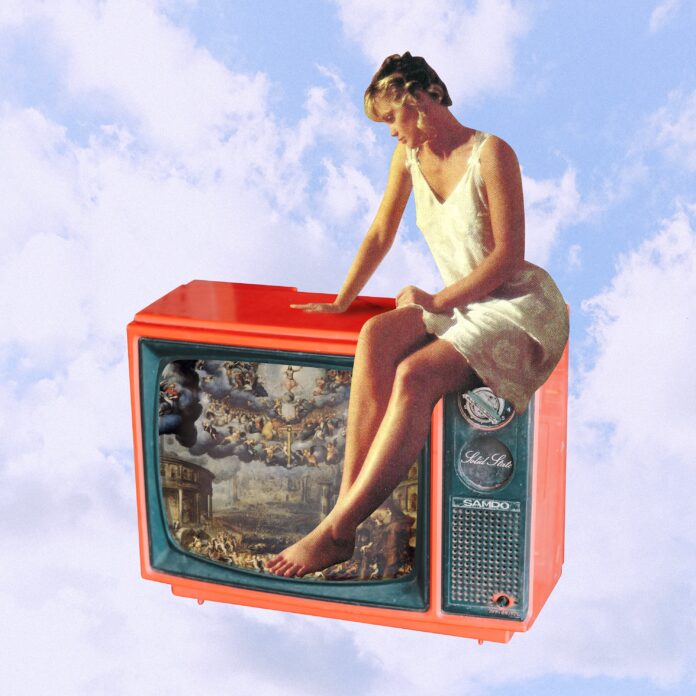 20-year-old singer/songwriter Peter McPoland has recently gifted fans with his first single of 2021 and fifth single of all-time, “Eloise.”

The single was written by McPoland alone and produced in tandem by both McPoland himself and New York based artist/producer, Laiko.

McPoland uses ethereal layered vocals, drums and rugged guitar strumming patterns throughout “Eloise” in order to create a soundscape that is reminiscent of both 2000s alt-rock and contemporary folk. The use of raw instrumentation throughout the song leaves room for McPoland’s evocative lead vocals to dance on top of the instruments with ease, and moreover, gives McPoland the space to tell an artful story.

The song’s titular hook involving the name “Eloise” remains the only anchor in the song’s storyline, as McPoland uses three minutes and one second to take listeners on a dynamic emotional journey in which the song’s primary subject is eventually rendered an idea of the past. Through the use of clever lyricism, coupled with dynamic musicality, McPoland tells a story of heartache that is so universal it feels personal.

With a voice that bleeds emotion and a pen that bleeds both honesty and wit, McPoland proves himself to be one of the great up-and-comers of 2021.

Check out “Eloise” down below.

About two weeks ago, I was recommended by a fellow writer to check out an artist named GOM that I am excited...
Read more
Home FeatureReviewsSongs