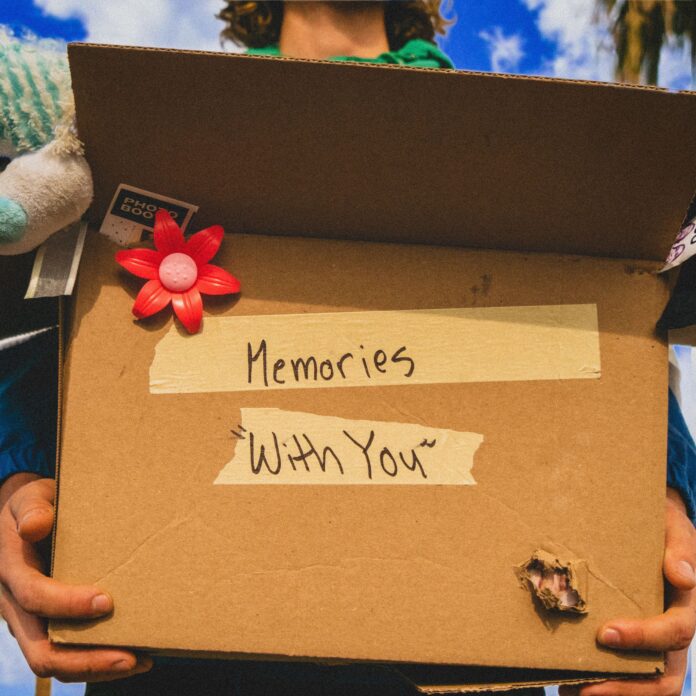 Whenever I come across an artist who’s from my neck of the woods, I always get a sense of pride and joy since Arizona hasn’t always been the primary music hub of the world. Today, making it onto our website is a Tempe native named Logan Ghiorzi who has plans and goals to put his hometown on the map through his music. This morning, he’s making an Early Rising appearance for the release of his song that just dropped called, “With You”. The new offering features fellow collaborator, Anthony Mora and doesn’t disappoint in any way. I’ve heard a lot of Logan’s music and this honestly might be one of my favorites by him so far. It’s raw, honest and powerful which will allow listeners to connect with it on a level that goes deeper than the surface.

The two-minute and thirty-second piece boasts some pretty impressive production while leading the way for Logan’s memorable vocal tone to take center stage. The inclusion of Anthony Mora is the perfect addition as he adds his own flare to a great offering. What makes this song even better is the powerful message behind it. The inception of the song came from Anthony who began making music in the bak seat of his car since he was homeless at the time. Music became his escape and he eventually reached out to Logan for advice. Logan notes:

“We wrote the song about overcoming troubling times and letting go of the past’s issues . I personally wanted to try and accomplish a motivating verse in which I present lyrics like “Each of them Cracks Bruises and Marks told me that every good story has scars” to really showcase that through any hardship, there could always be growth up and away from it.“

This is a really good piece and I’m super excited for ya’ll to hear it. I’ve attached the Spotify link down below, so give this one a listen and make sure to check out more music from these two! Enjoy!