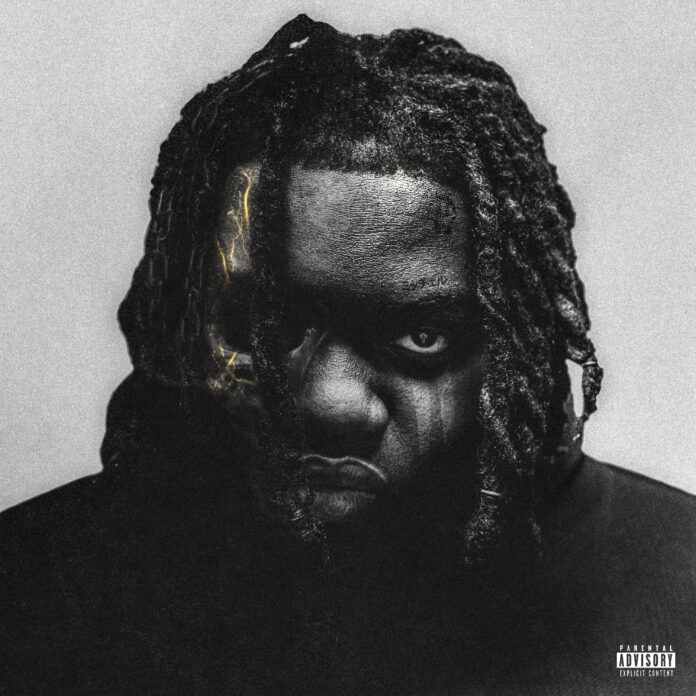 From the moment I began writing in this industry, Kaleb Mitchell instantly became one of my favorite music makers. Fast-forward 2 and a half years later, that fact still remains true. Everyone has those songs/artists that you can remember the exact time and place that you listened for the first time. I was in the barbershop when I first listened to a Kaleb Mitchell track and I remember having to get up from the waiting area and step outside, since I knew what I was putting in my ear was going to require all of my focus and attention. That’s the best type of music though. It is special when you have to stop what you’re doing and intently listen to song because that just means that whoever made it put that much more intention into its creation. Kaleb is one of those artists and that’s why he’s hitting our page today.

Making his debut appearance on our website for the release of his brand new album, Kaleb is the perfect example of someone who puts time and energy into his craft. Like I said, I’ve been listening to Kaleb for some time now and I haven’t gotten tired of him yet. In fact, it’s the quite opposite. As his music has aged, my interest has grown stronger, which is just a testament to the way in which Kaleb continues to evolve and elevate. His brand new album, So Help Me God II is a beautiful compilation of some of Kaleb’s best work.

Featuring a myriad of talented producers and features, Kaleb invites us into his creative space and constructs a well thought out story that listeners and tastemakers can follow along. What Kaleb sings and raps about, he makes us feel it in every way. We all know what empathy is; being able to put yourself in someone shoes and feel what they’re feeling, but when it comes to Kaleb, I’m convinced that he incorporates reverse empathy in the sense that he makes people feel what he’s feeling.

His artistry is unique, dynamic and powerful all at the same time which makes Kaleb a coveted talent in this music industry. If you’re looking to start your weekend off on the right foot, it’s important that you check out this album ASAP and let us know what you think! I’ve attached the Spotify link down below to So Help Me God II, so stream this one and make sure you congratulate Kaleb on an amazing release day.

While I’ve always been under the impression that age (to an extent) shouldn’t matter when you are evaluating an artist (as it...
Read more
ReviewsProjects