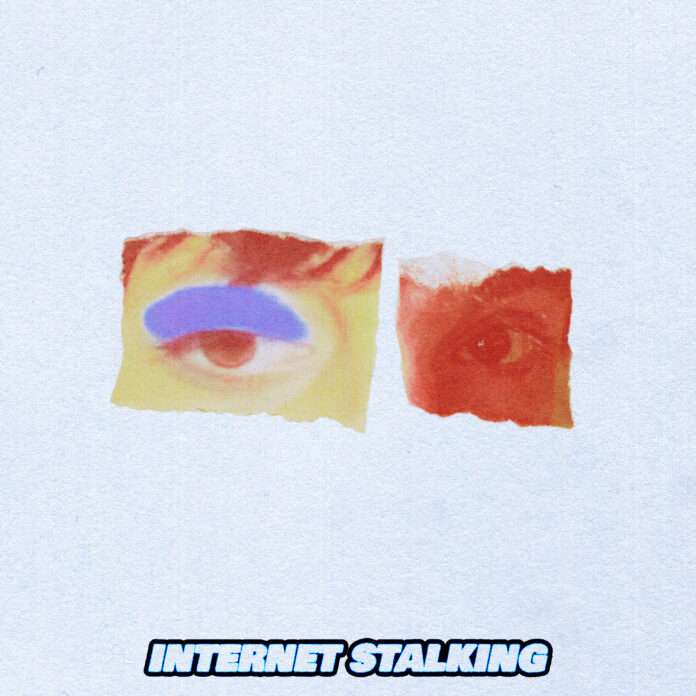 Having the world at our fingertips through social media is both a blessing and a curse. We can read news stories as they develop, and we’re able to snap a picture, immediately uploading to Instagram, Snapchat, or Twitter. But through the continued use of social media, we also become dependent over time.

In the 21st century, rather than texting someone to check how they’re doing, we do a deep dive on their social media to discern their thoughts and feelings. For most people, after they separate from someone, instead of blocking them, we usually keep tabs, as unhealthy as that may be. We want the best for someone, but it hurts knowing that the best isn’t with you.

Los Angeles based artist WENS puts all of our thoughts into words with her newest release, “Internet Stalking.” Featuring Adam Melchor, the two effortlessly flow between verses and join forces for the melodic chorus’. Titled “Internet Stalking,” the new track depicts the internal struggles we face after a breakup. How do we stop ourselves from checking their Instagram? Should we remove them from our Snapchat? With lyrics like, “I want to watch you while you’re trying to get over me,” and “I want to watch while you’re on the internet stalking me,” I think we can all relate in some capacity to “Internet Stalking.” Grand, and imposing, this track is two minutes and 35 seconds of music that commands your attention.

Accompanying the release of the track is the official music video. In true 21st century fashion, the music video passes through different forms of ways we consume media, PCs, projectors, laptops. Simple yet still applicable to the message of the song, I think the music video couples marvelously with the track. Confined to the four walls of her bedroom, recording over Zoom, WENS partnered with the genius that is Muriel Margaret to create the beautiful piece of artwork that is the “Internet Stalking” music video.

WENS and Adam Melchor are a power duo and smash this song together. A feature born out of “sliding into the DM’s,” I believe “Internet Stalking” will make waves, already having made its way onto my personal playlists. Give the track a listen, and share your thoughts with me!