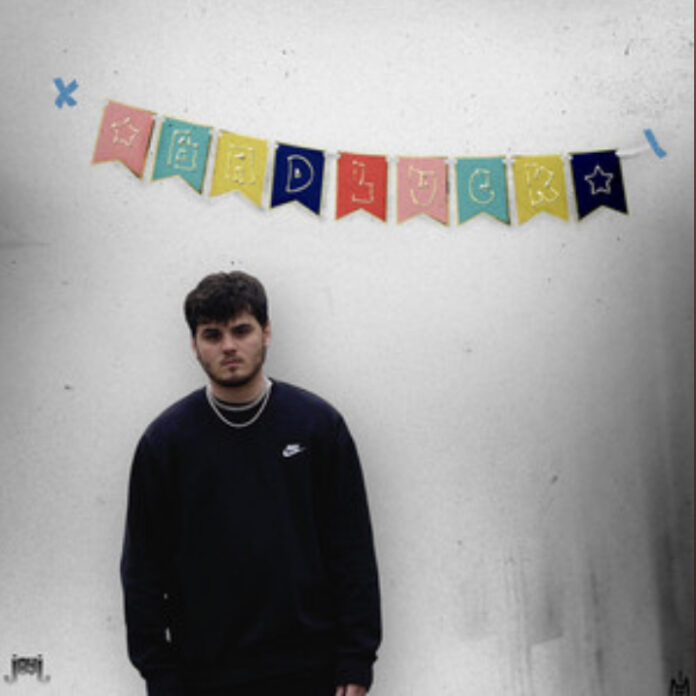 Introducing yourself is difficult for anyone, it’s even more difficult as someone so versatile and relatable like Michigan based artist JayJ. I’m honored to be the first to put JayJ onto Early Risings’ pages with his debut EP Badluck.

Still finding his early adapters, JayJ spent the past month releasing a string of three very different singles exclusively on Soundcloud that he’s now released as a neatly packaged EP titled Badluck. Three songs don’t seem like enough for anyone to see the versatility in an artist, however Jay’s delivery and selective features allow his listeners to remain entertained throughout the whole 8 minute project.

Jay ironically starts off the project with “When It’s Over”, a track that takes his listeners into his mind. He repeats “I feel tired I’m exhausted, I want to break down but they’re watching” in the hook giving us a look into how he feels while battling his own demons in obstacles. We hear more about these struggles in “Quarter Life Crisis”, an upbeat jam featuring a frequent collaborator of his, July. The EP closes out with “Checked Out” ft. Crick, not only do we hear new hyper-pop vocals on this track but we also hear JayJ telling us about his desire to find his purpose in this life, something we all face but are determined to discover.

Mike McVay
Growing up in a suburb less than an hour outside of Pittsburgh, PA, I've spent plenty of time building and learning about the music industry via the internet. Currently managing a Hip-Hop producer group, Witdaheatgang, based out of Pittsburgh and taking care of marketing/promotions for a handful of great artists. I like to hang out with rappers in my free time when I'm not focusing on my own ridiculous endeavors.
Previous articleDania / Cardamom Tea
Next articleJOSH MAISON / SUCKER PUNCH!