Ian Kelly / Soul of a Man 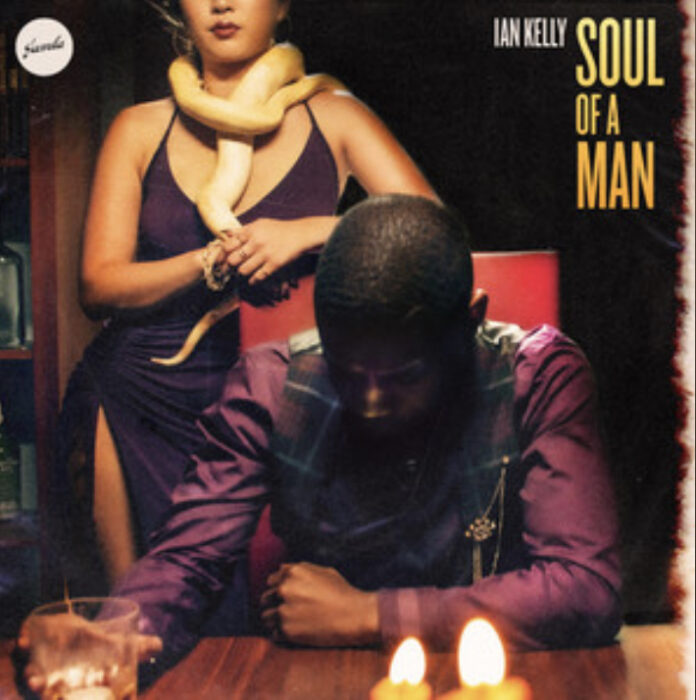 Ian Kelly makes it on our pages for one of the best videos you’ll see all week. Before one of my team members put me on to Ian, I was unfamiliar with his extensive talent, but after today, I am a believer that he’s going to become a household name pretty soon here. His latest offering called, “Soul of a Man” is what caught my attention as well as the video that accompanies it.

The two-minute and 16-second piece focuses on Ian and his impressive lyrical talents and captivating vocal tone. Every once and a while, you come across artists who have the “it” factor and Ian Kelly has just that. His voice is extremely distinct which allows his skill set to stand out in front of any other artist that you’ll hear. The video itself is a spectacle as it’s shot from perfect camera angles and focuses on the right things at the right time. Ian Kelly has the foundation of a star and I’m so hype to see him develop his craft even more to make that possible. With an offering like this, anyone who listens is bound to be inspired due to the meticulous lyrical content and intentional undertones. I’ve attached the video down below, so give this one a watch and tap in with Ian Kelly!

While I’ve always been under the impression that age (to an extent) shouldn’t matter when you are evaluating an artist (as it...
Read more
ReviewsVideos