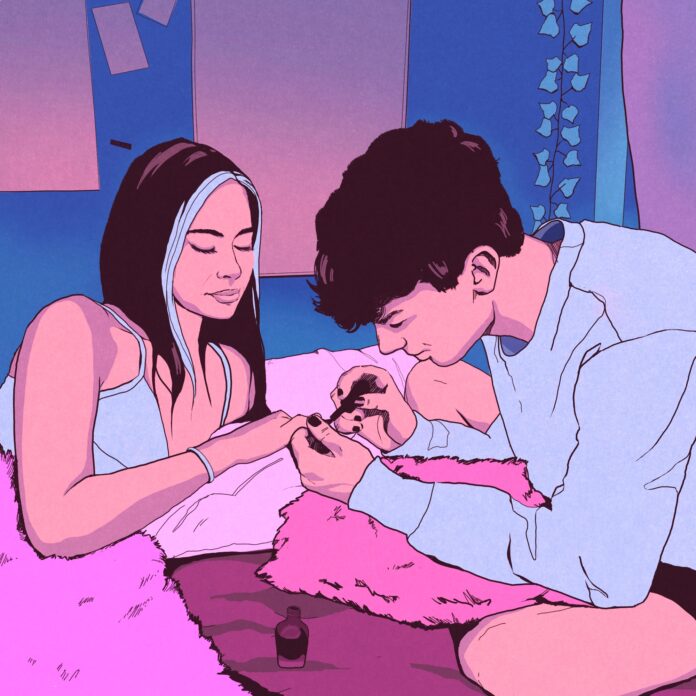 “TikTok gave me a chance as a new artist when the industry wasn’t quite ready to go all-in,” said emerging singer/songwriter Zach Hood regarding his quick rise to fame. After the 19-year-old Alabama native’s debut single, “Flashbacks,” garnered rave reviews on social media outlets and streaming services alike thanks to his growing TikTok audience, Hood felt it was only right to use this momentum to propel the release of his next single, “Isabelle.”

Hood released a 30-second teaser of the song last week which accumulated nearly 9 million views and almost 35 thousand pre-saves. Now, in its first week after release, the song has been added to a myriad of editorial playlists and has amassed almost one million streams on Spotify.

The track has likely been successful due to its nostalgic soundscape and Hood’s honest lyricism. In fact, Hood notes that the track is a direct reflection of his experience with a friend, “The lyrics of ‘Isabelle’ are true and honest to a T. It came together on a Sunday afternoon where I was telling [co-collaborators] Jonny and Jayden about my casual, yet memorable, weekend spent with a girl I had recently connected with in LA. I had a strong desire to write an upbeat, care-free song that reflected my current state of happiness, as opposed to talking about my past – like I had been frequently in recent writing sessions. I simply had an amazing time doing essentially nothing with a friend named Isabelle. The rest is history.”

Stream “Isabelle” below and keep an eye out for rising star, Zach Hood.