DijahSB / Throw That Back 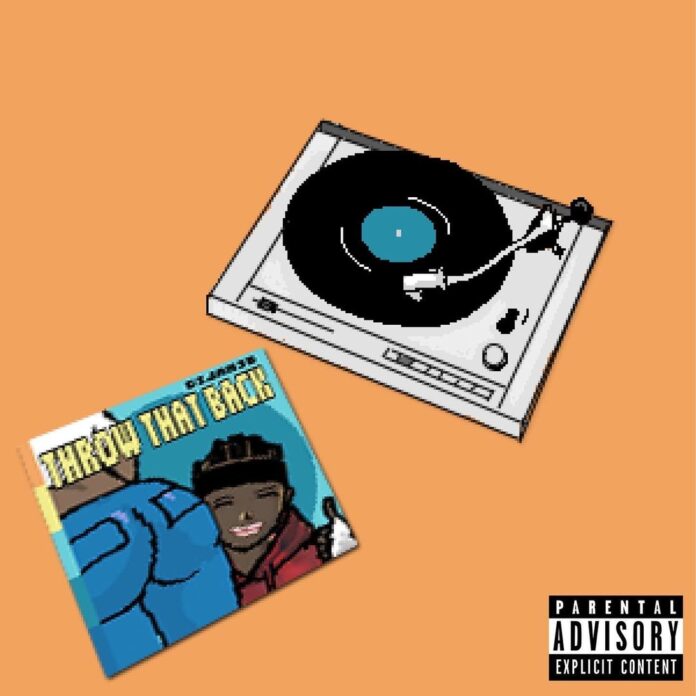 If there’s a Toronto based artist you should have your eyes on, it should be none other than DijahSB. The 27-year-old, non-binary rapper and producer released their first groovy track of the year, “Throw That Back,” and we’re positive it will have you bopping your head and tapping your feet.

DijahSB started making music professionally 10 years ago. They take inspiration from artists such as Kid Cudi, Jay Electonica, Kaytranada, and many others. When talking to DijahSB about “Throw That Back,” they stated its purpose was to simply be “a fun record.” The smooth upbeat production combined with their raw voice and quick-witted lyrics makes this one of the best tracks I’ve heard in a while.

“Throw That Back” was received with immense support, receiving editorial playlisting from Northern Bars, Fresh Finds, and a co-sign from Kid Cudi himself. Already having 125 K monthly listeners on Spotify, I have a feeling DijahSB could be one of the best artists of 2021.

When asking about their plans in music this year, they stated they’re preparing to release their album in April and that the overall goal is to make the best music they can with friends. I strongly encourage you all to not only listen to “Throw That Back,” but all of DijahSB’s discography. I’ll attach the track down below:)