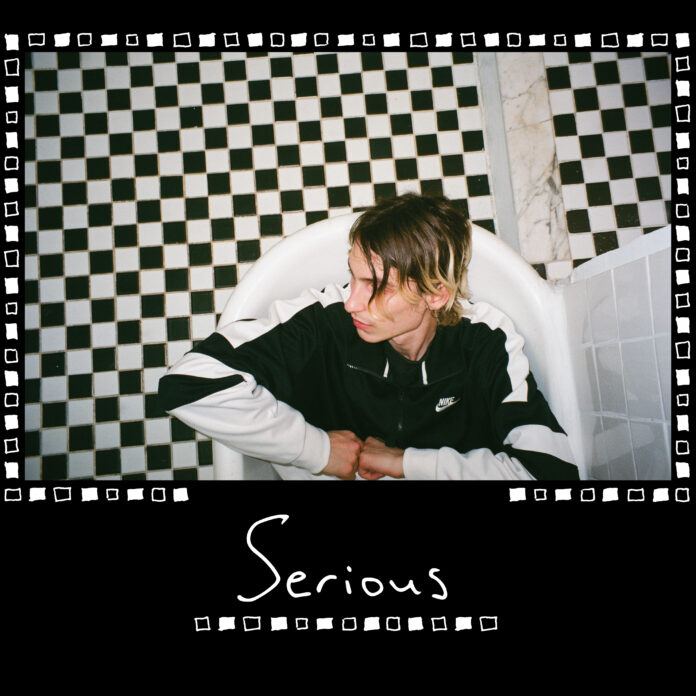 There are certain artists who just catch your attention at first listen and today, I’m honored to feature an up and coming act who did just that when I first stumbled on the music. If you haven’t heard of Dog Trainer, now is your time to pay close attention to a dynamic talent that is worth your ear on this fine Monday afternoon. The New York-based band consists of singer/songwriter/producer Nick Broman and guitarist/songwriter/producer Lucas del Calvo. New York has always been a hub for talent and it’s only right to add them on to the ever growing list.

Just last week, I came across their most recent song called, “Serious” and it’s definitely an offering that you need to take seriously. The duo of Nick and Lucas is truly electrifying and the proof is in the pudding all throughout the 3-minute and 24-second track. From the moment you hear the unique and memorable vocal talents that are present in the opening verse, you’ll automatically fall in love. There is a bit of nostalgia that invades this song while maintaining it’s own identity at the same time. As the vocals get better, the production continues to assume a life of it’s own and ends up being one of the most impressive aspects of this release. I was able to grab a quote from Dog Trainer, and they had this to say about the song:

“A lot of songs romanticize instability and drama in relationships, putting emphasis on falling in love instead of continuing to be in love. With this song, we wanted to break from that mold and shine a light on choosing to be ‘serious’ instead. After writing fictional breakup songs with various other projects in the last year or so, it was really refreshing to talk about the ‘seriousness’ and depth of our long-term relationships with this song.”

I’m a huge Dog Trainer fan and that’s all thanks to their exciting sound and ability to create music that will intrigue listeners from a plethora of different tastes and genres. I’ve attached the Spotify link down below, so give this one a listen and let us know what you think. If you vibe with Dog Trainer, make sure you tap in with the rest of their music ASAP!