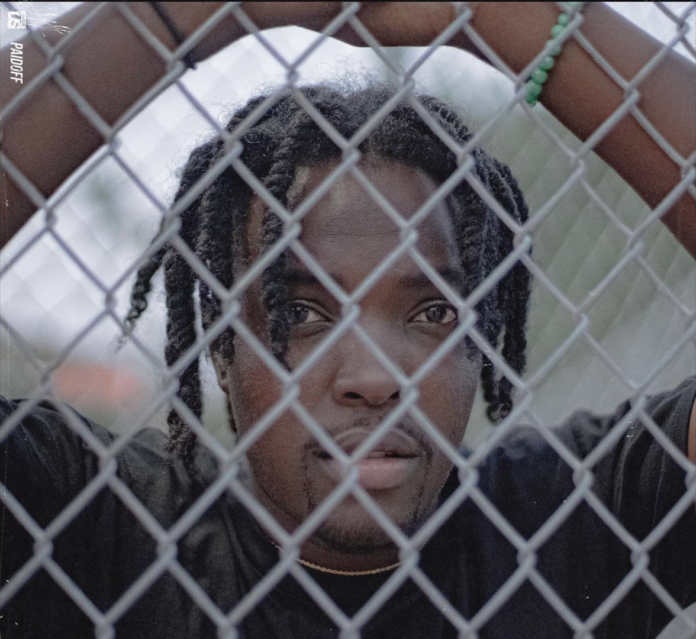 San Diego hopeful, Amon, is far from an overnight success. Showing an immense amount of hardwork and dedication to the craft, Amon’s 10-year investment to the rap game is starting to show a positive return. Thankfully, Amon puts things into perspective on his new track “advantage.” A fast-paced track with a melodic piano and impressive lyrical harmonies.

The 27-year-old rapper found his passion nearly a decade ago when he was the ripe age of 17 and started recording his voice at a friend’s home studio and the rest is history. Once he realized this was his calling, he never looked back. Shortly after, the rapper quickly started applying pressure by releasing a song per week in 2016. Through this effort came the track “Lately” which landed the number one viral song on Spotify in Canada and the number ten spot on Spotify in the world. This led Amon to open tours for artists like Amine, A Boogie, and Jay Rock.

Only two months in to 2021, and Amon is already having a successful year. With the release of “brokeaf.” and  “advantage.” Amon shows no sign of slowing down. Go peep Amon and keep him on your release radar, because you know he’s coming with heat all year and you don’t want to miss out.