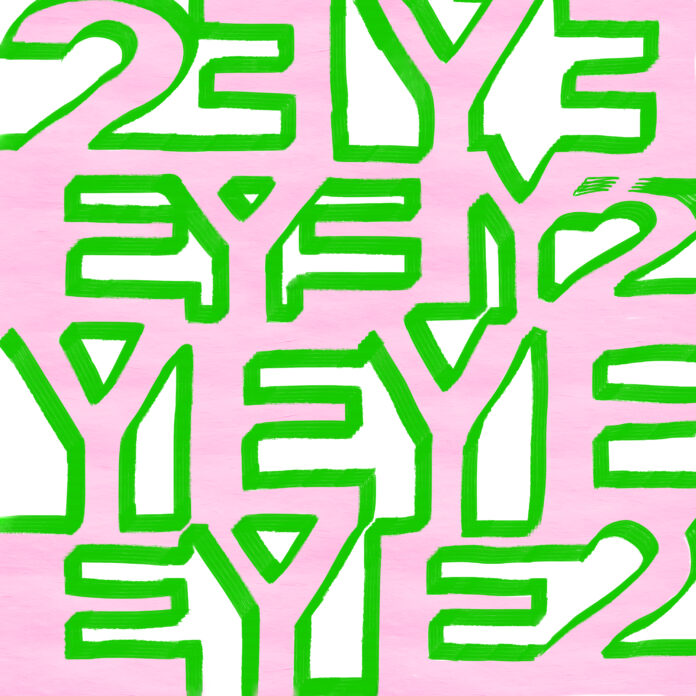 Perfectly daring with an energy that can’t be described as anything other than tenacious, “eye 2 eye” is the latest offering from Jackie Hayes that is sure to be your newest treasured earworm. The 21-year-old artist is no stranger to creating music with an undeniable groove, but this feels like the culmination of something bigger—melding left-of-center pop with striking indie-rock seems effortless for Hayes. Punchy and compelling with a palpable sense of passion, the track solidifies Hayes’ status as an artist on the rise.

Heavy guitars and bass work in tandem along Hayes’ gritty voice for an unapologetic exploration of breaking new ground. “This song is about feeling lost and not knowing what to do with my life,” shares Hayes. “It was written back in March and I was looking for direction at the time.” Sonically formidable, Hayes sticks the landing at creating music that feels empowering while lyrically expressing doubt and uncertainty—a feat indicative of the Chicago-based artist’s aptitude for making disruptive and unprecedented songs.

Hayes harnesses a prowess that most artists never seem to get a grasp of. Her brutal honesty and ardor have a particular charm that pass along her unmitigated energy to the listener. Eclectic and wholehearted, Hayes is an unimaginable talent. Check out “eye 2 eye” below!