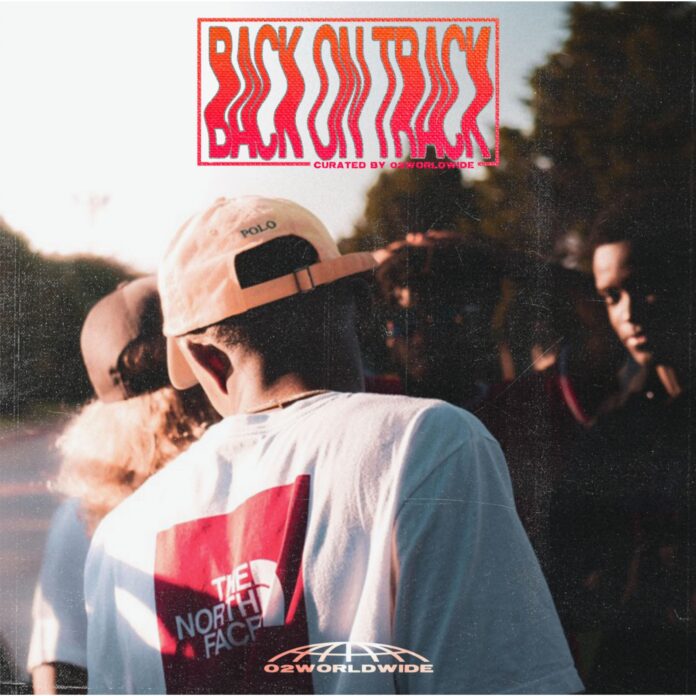 o2worldwide might just be one of the most exciting acts that I’ve gotten the chance to come across in the last few months. Before the year ended in 2020, I caught wind of this charged up group after the release of their infectious single, “What’s The Move”. Since then, any time, I’ve brought their name up, anyone and everyone has had amazing things to say about the. The talented artist project identifies as a collective filled with a plethora of artists from the Oklahoma area. The group consists of Producers, Rappers and Songwriters who have a knack for making amazing music while infusing it with various elements that allow it to pop off each time.

This talented group of individuals have made it on to our page before, but today, they’re making another appearance for the release of their highly anticipated album, “Back on Track”. The 16 person group is made up of 18-20 year olds who know their sound but aren’t afraid to step outside of the box and try new things. This entire album is perfect proof of that as it delivers a controlled yet diverse sound that connects on all fronts. The project is filled with a myriad of impressive songs. From the production, to the vocals, all the way to the rap verses; There’s something in here for just about anyone.

I’ve taken the time to attach the Spotify link down below, so give this one a listen and tap in with o2worldwide!

I can never get enough of 808s and guitars. Seriously. Like it’s all I listen to these days.  My...
Read more
ReviewsProjects