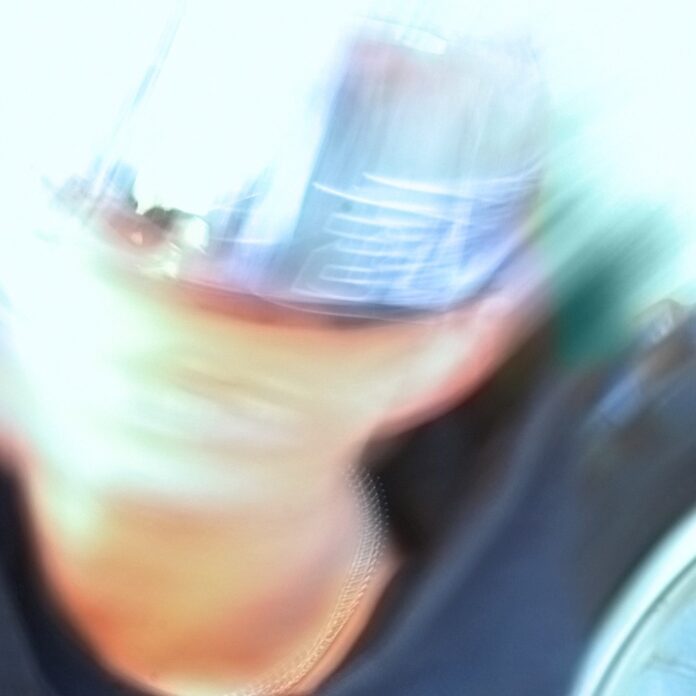 Every once and a while I hear a song so infectious that I don’t really know how to respond.  I find myself bobbing my head up and down and swinging from side to side like I did when I was in elementary school.  It isn’t until the outro that I realize what I’m doing, stop, make sure no one saw me, and then quickly hit replay over and over again.  From an outsider’s perspective, my cheeks might blush and I could look a little embarrassed.  Internally, I could not be more excited to have found a song that makes me feel like a little kid again.

This rush of emotion—the overwhelming feeling of nostalgia—seldom happens, however, when I do feel it, I never forget the song.  Just last week, I added a new unforgettable song to my mental library titled “Vulture” by Danny Shell.  Everything about this record stuck out to me.  From the artwork, to the production, to the songwriting, to Shell’s delivery, every aspect sounded beautifully different.  Even Danny’s story is like nothing I’ve come across before.  Born and raised in Vacaville, California, this budding creative grew up surrounded by bikes, motorcycles, and really anything that goes fast and pisses off your neighbors—all of which is displayed perfectly in this release.

Produced by Ryan Dulude, “Vulture” is as much a story of Danny and Ryan’s childhood as it is about their new adventure in Los Angeles.  Inspired by vultures and other menacingly beautiful natural features that Vacaville has to offer, this record explores the similarities and differences between the two places these young creatives call home.

And you’re flying over me

You got so high up off of this

You got so high up off of this and I know

And I’m flying in between

You take my eyes and take my hand

You tell me I won’t understand

Shell’s writing is raw.  At first it seems like a vulture is a bad thing, however, when he also compares himself to the buzzard, he develops an intriguing duality that’s impossible to ignore. In doing so, Shell paints himself as someone who is as mysterious as he is brutally honest.  This theme of honesty permeates throughout everything surrounding the release. Instead of writing about something bigger than himself, Shell opts to write his own story in an attempt to connect with audiences on a deeper level than most.

I actually met with Danny and Ryan last weekend and words really can’t do this duo justice.  These two are incredible musicians, but more importantly, incredible human beings.  They’re the people who I want to see succeed and with this new release, that shouldn’t be an issue!  Listen to “Vulture” below and keep tabs on Danny and Ryan as their year and project unfold.

Irish singer, songwriter, producer, and multi-instrumentalist Cian Ducrot has been taking over the world with his fragile, heart-wrenching ballad, "I'll Be Waiting."...
Read more
Home FeatureReviewsSongs