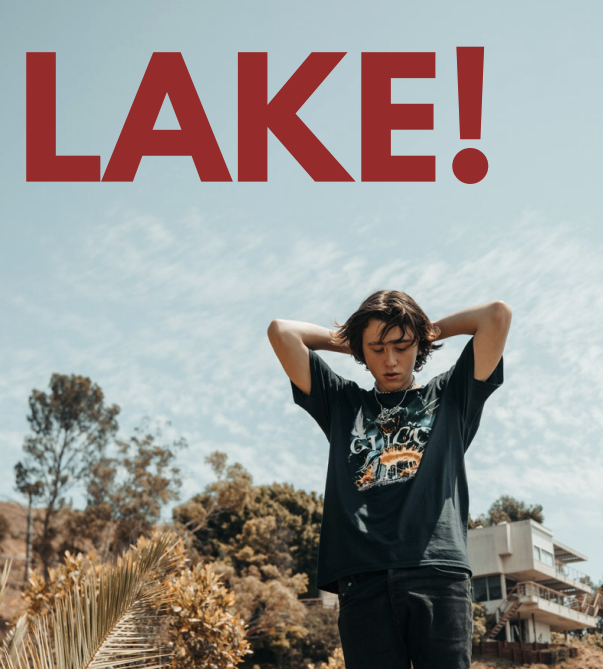 LAKE!’s debut release has us watching closely for what his next move is. Directed by Jake The Shooter (Dixie D’amelio, Wiz Khalifa, etc), the video for “Dead Roses” is one for the books.

Years in the making, LAKE! is finally able to take his music into his own hands and release independently, making the quality of his first drop, “Dead Roses,” even more impressive. Coinciding with a professional-caliber video and a comprehensive approach to connecting with both the people who know LAKE!’s work and his fans-to-be.

LAKE! is going to be a powerful force in pop before too long, and he’s planning to take it as far as he can in his own hands.

Georgee is an artist who not many people know about now, but by the end of this week, I predict that will...
Read more
ReviewsVideos