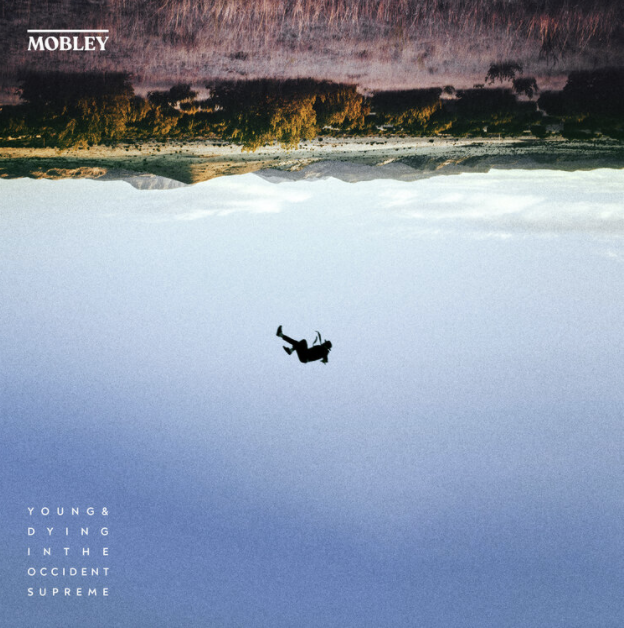 Mind-bending and wildly creative.  These are the thoughts that came to mind when I first watched the video for “Mate” by Mobley.  The video depicts two parallel narratives, a man and a woman in separate beds doing all sorts of quarantine activities like listening to music, playing instruments, playing video games, and really anything else one might expect someone to do during their time at home.  The simplicity of these two individuals and their activities is counterbalanced by forward-thinking and complex editing that sets this video apart from anything else you’ll watch this week.  The video alternates between the two individuals as if it is flipping the page in a book back and forth.  The two beds appear to be in space, floating in a sea of darkness.

Mobley is one of the most creative individuals I’ve come across in the past few weeks.  Between directing this video, writing the song, and producing the track, Mobley showcases his full abilities, and he hasn’t even scratched the surface of what is to come in the future.

“Mate” takes listeners on a journey, explaining what it feels like when you’re starting to fall in love with someone.  Mobley recreates the sensation when it feels as if the world stopped and the only thing you can think about is that one person.

I told a stranger everything about you

I don’t believe I’ll ever get it out again

Just in this stanza we can feel the intense passion and purpose in Mobley’s writing.  He creates a feeling that almost resembles recklessness and makes the listener think about a time when they’ve felt the exact same feeling.

Combining beautiful songwriting with an effortless delivery and then coupled with a bar-raising video, “Mate” is a must-listen and a must-watch. Mobley is the tip of the iceberg as it is just the first single ahead of a full-length album this year.  Make sure to keep tabs on Mobley as he lifts towards the moon in 2021.

I’ve definitely been diving deep into artists who strive to blur the lines between different genres recently.  I think my initial attraction...
Read more
ReviewsRising ReleaseSongs