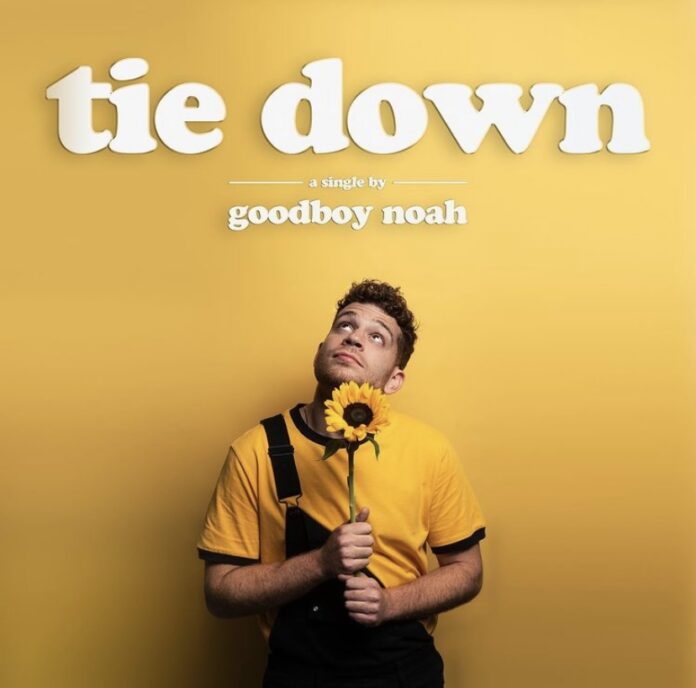 Today, goodboy noah is making his Early Rising debut with a very impressive video for his most recent single titled “tie down”. I had never heard of goodboy noah until this video was brought to my attention, but now that I’m onto his music I don’t foresee myself missing out on any of his offerings from here on out.

This video is the perfect visual component for a song that’s already stellar on its own. For two minutes and forty-nine seconds this visual masterpiece displays different scenes of a couple living their dream life together and enjoying each other’s company. The cinematic shots and vintage feel of this video leaves viewers fully captivated as everything about it fits perfectly with the narrative of the song.

Music started off for goodboy noah as an outlet for him to have fun while being creative. While that’s still largely the case, this video and song make it clear that he is no joke. I believe he’ll be a big player in the arena of music as he continually brings something new and fresh with his creative approach.

I’ve attached his new video, be sure to watch it and stay tuned for what he has coming next!

I’ve definitely been diving deep into artists who strive to blur the lines between different genres recently.  I think my initial attraction...
Read more
ReviewsVideos